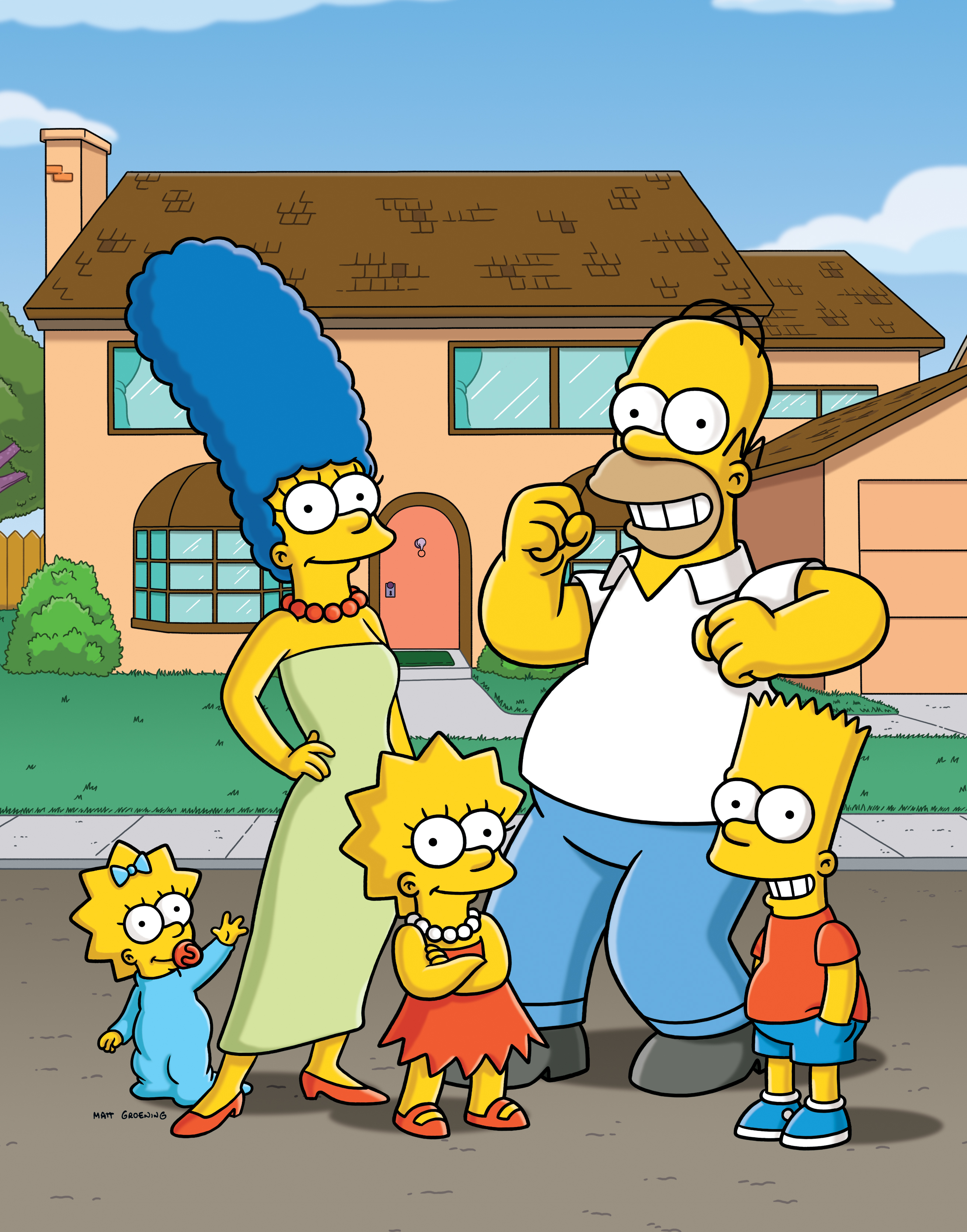 The Simpsons renewed for 27th and 28th seasons

FOX has renewed THE SIMPSONS for unprecedented 27th and 28th seasons, which will take the series to 625 episodes. The series airs in India on Star World, 8pm every Monday to Friday and Star World Premiere, Every Monday, at 8.30pm.

“I’ve outlasted Letterman, Jon Stewart and ‘McDreamy,’ because I have something they don’t: a costly 200-donut-a-day addiction,” said Homer Simpson. The longest-running scripted show in television history, THE SIMPSONS exploded into a cultural phenomenon in 1990 and has remained one of the most groundbreaking and innovative entertainment franchises, recognizable throughout the world. Currently airing its record-annihilating 26th season, THE SIMPSONS has won 31 Emmy Awards, 31 Annie Awards, a 2015 People’s Choice Award, was the first animated series to win a Peabody Award and was nominated for an Academy Award in 2012 for the theatrical short “The Longest Daycare.”  “The Simpsons Movie” was a hit feature film, the mega-attraction The Simpsons Ride at Universal Studios has received historic expansion updates with the addition of “Springfield” and the show was honored with a star on The Hollywood Walk of Fame in 2000. It has been named the “Best Show of the 20th Century” by Time magazine, and called the “Greatest American Sitcom” by Entertainment Weekly in 2013.

THE SIMPSONS is a Gracie Films Production in association with 20th Century Fox Television. James L. Brooks, Matt Groening and Al Jean are the executive producers. The Gracie Films Worldwide Brand Division develops and produces the licensed content for the series. Film Roman, a Starz company, is the animation house.

Myntra becomes App Only To Build a Transformational Shopping Experience