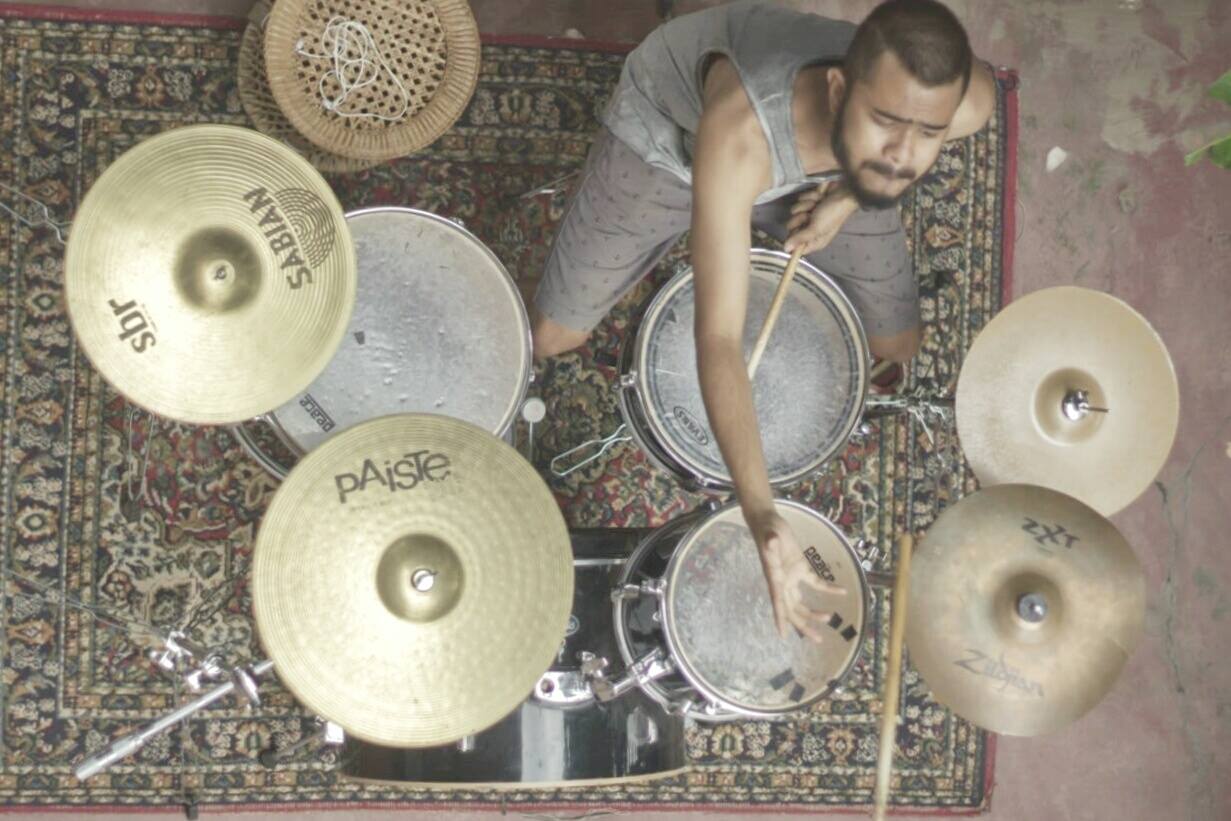 We came across this wonderful fusion cover of Bulls on Parade by Rage Against the Machine. We really liked the use of Assamese traditional percussion in metal.

Behind the drums is Manaskam Kakati, dhols are played by Shekhar Goswami and Pratim Xaikia of Tezpur and Bor Taal was played by Bishal Ojah.Also the flavour was added when the gogona was played by Pratim Xaikia was over the guitar solo. The videos areade and produced by the talented team consisting of Raktim Basumatary ,Sandipan Borah ,Abhishek Das and Pratyush P Parma. The recording of the instruments were done at Studio Baan ,Tezpur. Mixed by Dipjyoti Nath.