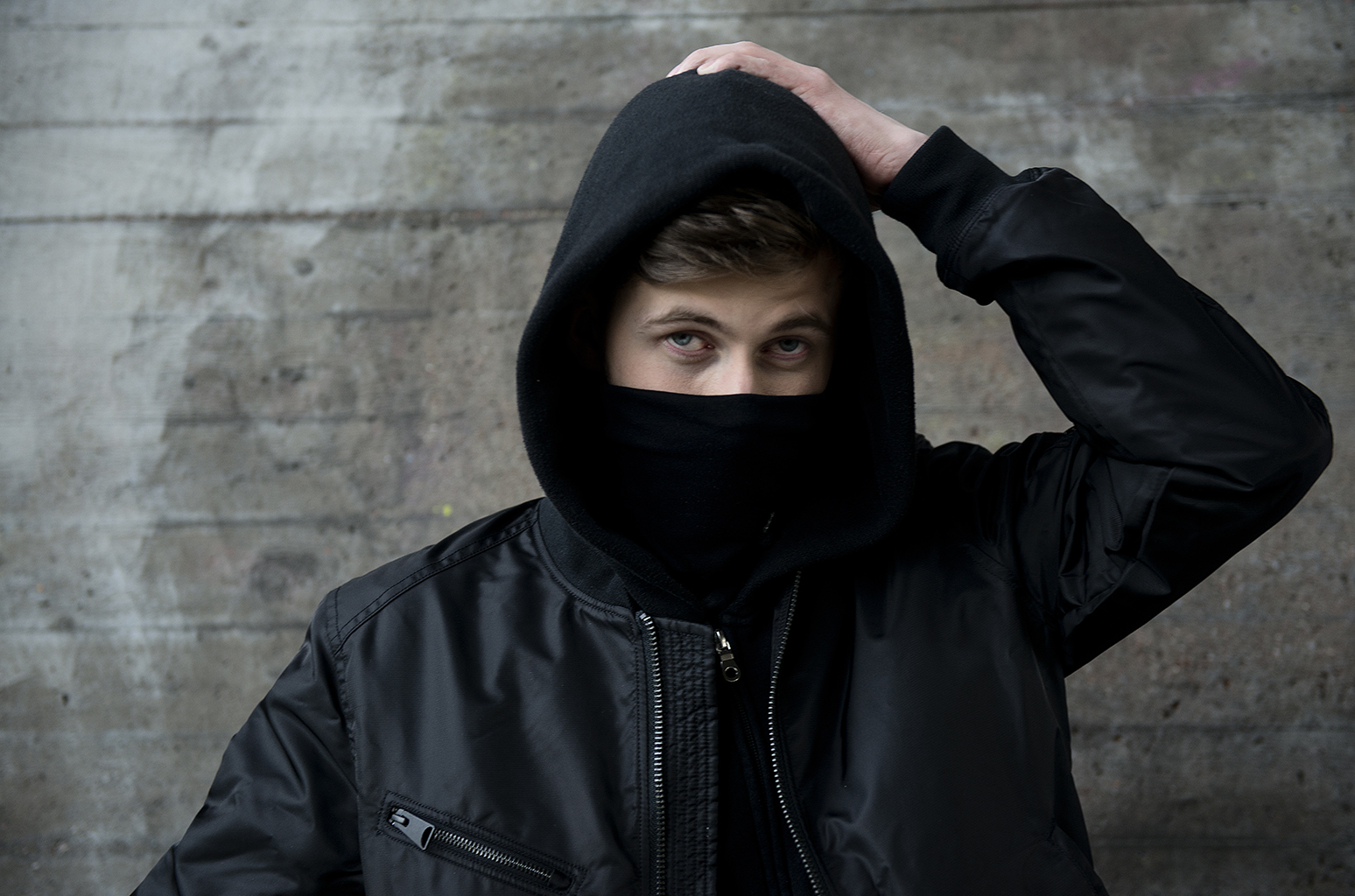 Justin Bieber will bring his Purpose Tour to India on 10th May this year, and he will be accompanied on this pit stop by none other than the talented Norwegian music producer and internet sensation Alan Walker.

Alan Walker is one of Billboard Dance’s artists to watch in 2017 who achieved a major milestone this year by joining the elite billions club on youtube with his breakout hit Faded that received platinum certifications in over 10 countries. This is quite the feat considering there are only 52 videos that have reached this milestone, with seven of them receiving over two billion.

The 19-year-old guy started making music on his laptop (2012) in his bedroom in Bergen, Norway and shot to fame after one of his songs “Fade” (which later become “Faded”) became a massive European hit. It topped the charts in ten countries and entered the Top Five in six more, becoming the most Shazam-ed song in the world.. A few of his other popular tracks include “Alone” and “Sing Me to Sleep,” were remixed by Marshmello.

Alan Walker states, “I’m really looking forward to returning to India. My last performance there was amazing, and I can’t wait to my next visit. It’s also a great opportunity and honour to perform alongside Justin Bieber. Who knows, maybe my Indian fans will get a chance to hear some of my new music?”

Arjun Jain, Director, White Fox India states, “Yes it is true that Alan Walker will be one of the international opening acts of the India leg of the Purpose Tour. We will announce the final line-up by mid April.”

Just over one year since starting in March 2016, Justin Bieber’s Purpose World Tour has reportedly grossed close to $200 million. Box office counts claim more than 2.2 million tickets have been sold on 122 world tour stops. Bieber has played 10 shows so far in 2017, bringing in $40 million in total.

White Fox India will be bringing the 23-year-old Canadian megastar’s Purpose World Tour to India’s DY Patil Stadium, Mumbai on 10th May 2017. Bieber’s latest jaunt is in support of his fourth album, the critically acclaimed Purpose, wherein he experimented with more exploratory electronic sounds. Apart from India, the Asia leg of the tour comprises Tel Aviv in Israel and Dubai in the United Arab Emirates. Touring in support of his fourth studio album Purpose – which debuted at #1 in over 100 countries and has sold over 8 million copies worldwide, Bieber is without a doubt one of the most successful pop stars in the world today with a recent world tour imbibing sold out dates across countries.

Lipstick Under My Burkha now eligible for Golden Globes