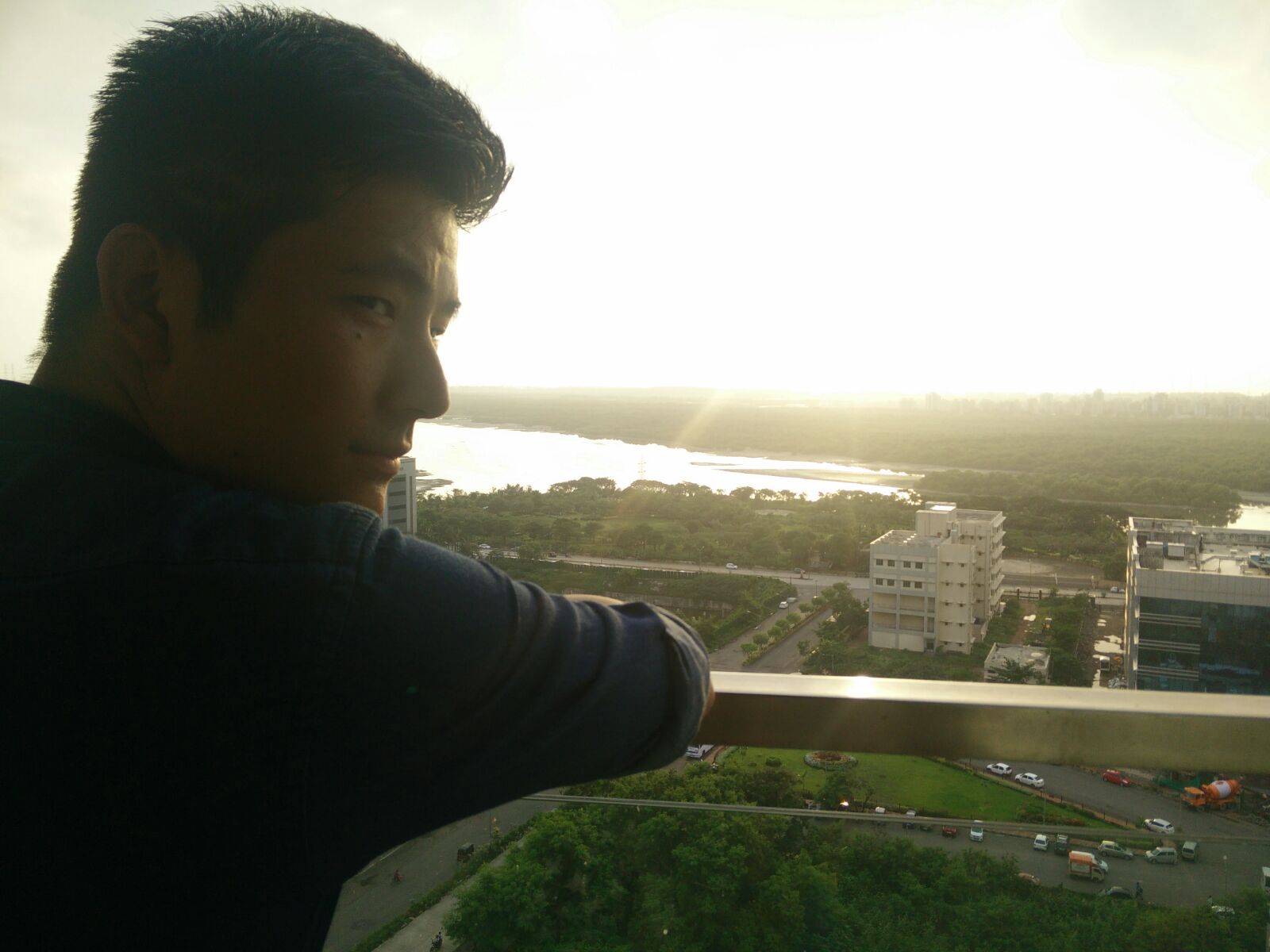 Move On with Meiyang Chang!

The talented singer is set to release his first English single Poetronica and even turned as RJ for a day to promote the song!

‘Move On’ says the multi-faceted Meiyang Chang. And he is out to send out the message with all vigour. The message is a part of his soon to release poetronica single Move On, composed and written by Victor Mukherjee.

A first from Chang, who had first made his mark as a singer in Indian Idol, Move On is an English poetronica – a new age genre of music that it is yet to be tried by any other celebrity singer in India. Poetronica as a genre has been used by some very well known poets in Europe and the US. No wonder Chang is quite kicked about it.

He revealed the teaser of the track on the auspicious occasion of Diwali, following which he went live as a Radio Jockey on Mumbai’s only English music radio channel Radio One to talk the song and his love for music and zeal to something new.

Speaking about Move On, Chang says, “Poetronica is a new concept for me; a poetry recitation set to music. So far, I’ve used my voice as a singer or as an actor & TV host. Now, I’ll be lending it to English poetry and I’m excited about it. Victor’s trippy & philosophical project “Move On” is not just a catch phrase, but the need of the hour. It is great to learn from the past – good & bad – but important to go beyond failure & success. One needs to look ahead & think about the future. Move On – from all that’s holding you back.”

Victor Mukherjee has been a part of the television industry, directing lot of TV shows and music videos. He had also written lyrics for songs sung by Coke Studio earlier including Tere Naam, which was sung by Kailash Kher in season 1 of the show.  “I am glad that this is just the start of a series of such songs by Victor, which he is doing with a lot of artists,” adds Chang.

The song is set to be launched online on Monday, Nov 16.  Below is the teaser video.

For the love of Food

Video: Watch to fall for mesmerising Assam | The Pristine Paradise |