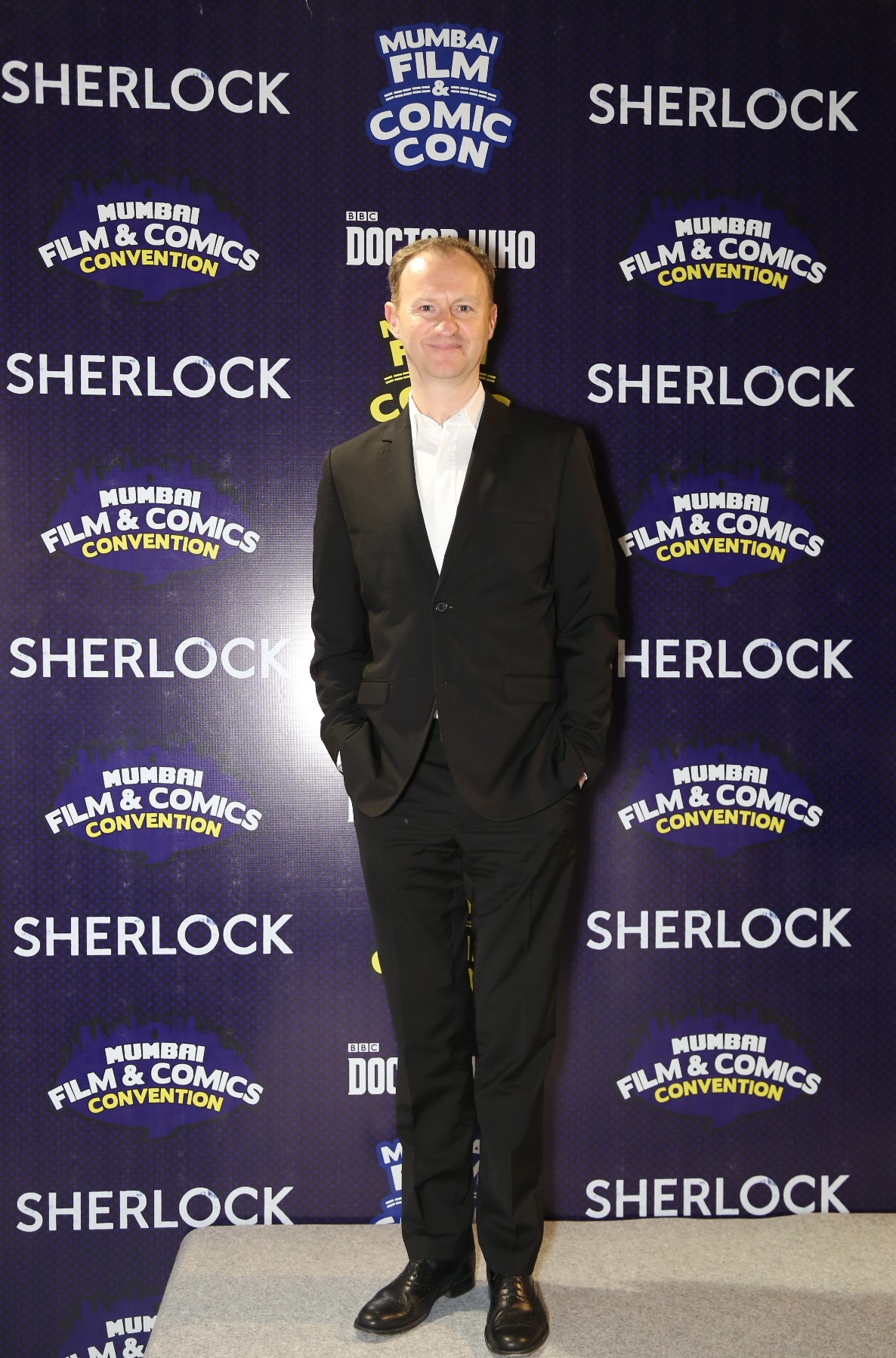 Getting Sherlock-ed, at Comic Con Mumbai

Fans of British series Sherlock, that made Benedict Cumberbatch a star, had every reason to be present at ComicCon Mumbai on Saturday. Mark Gatiss!  The actor,  co-creator and executive producer, Sherlock (BBC) was a part of a Special Panel and took a Special Fan Session on Sherlock. 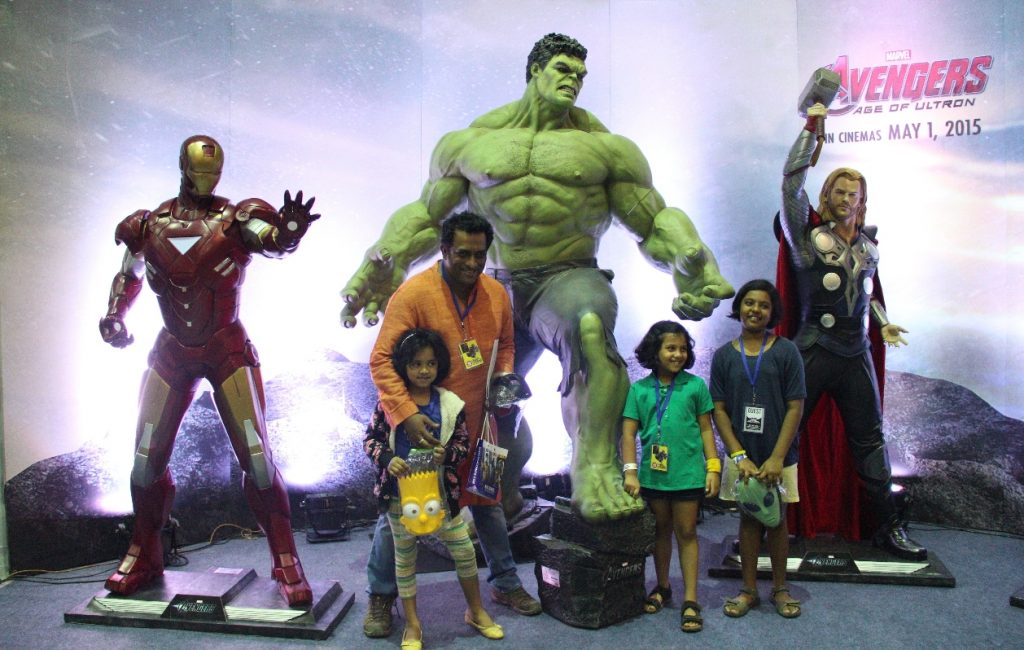 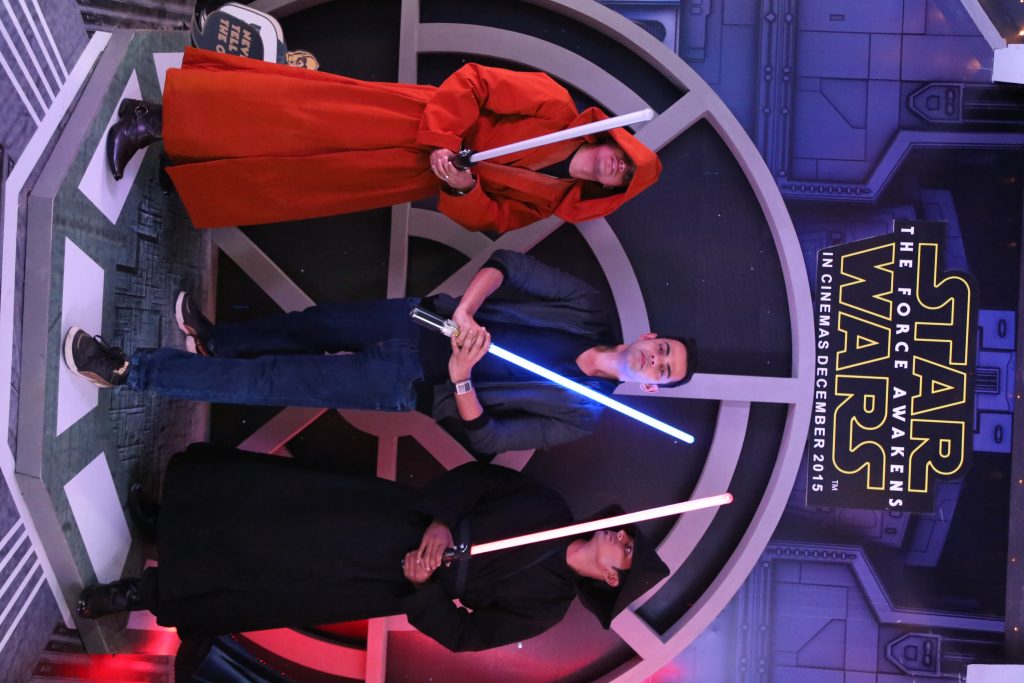 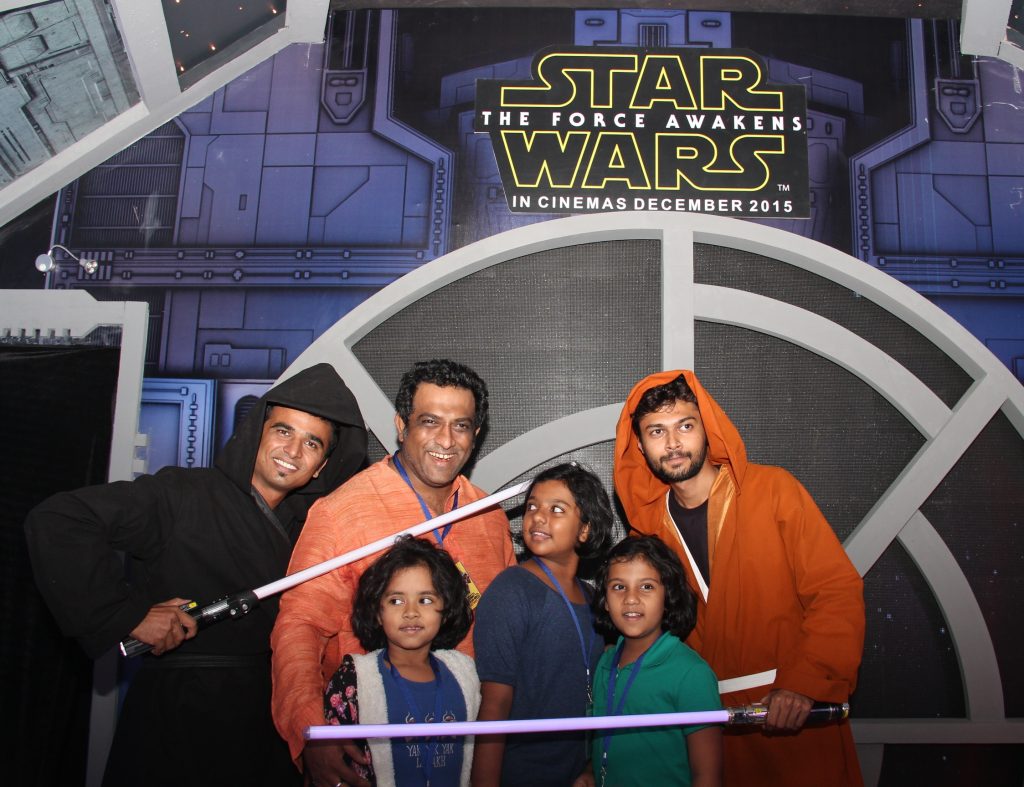 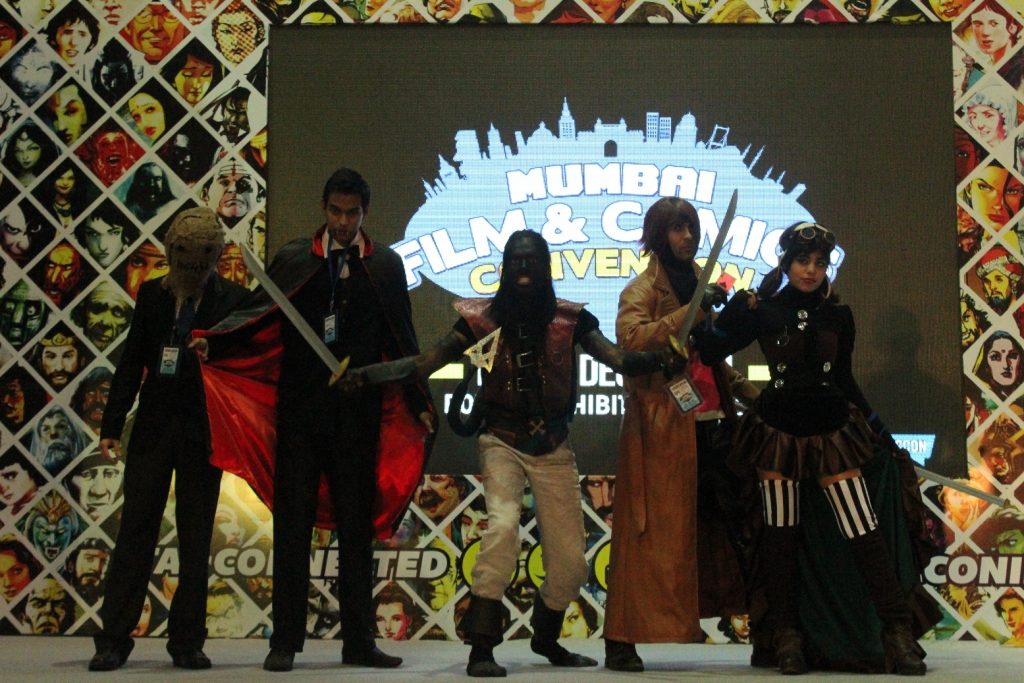 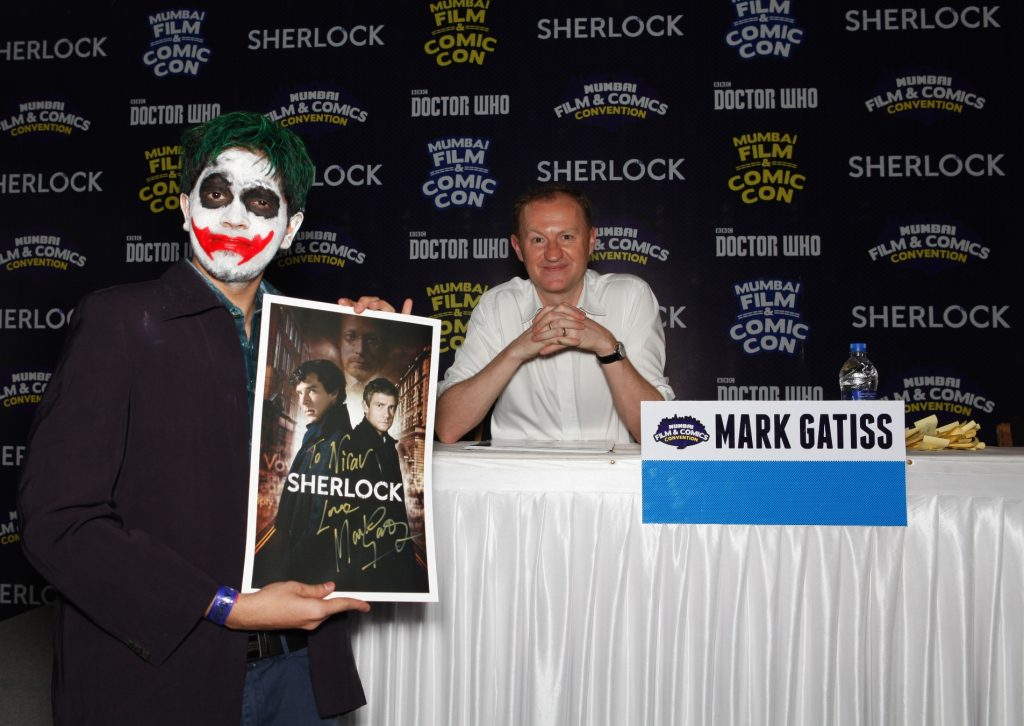 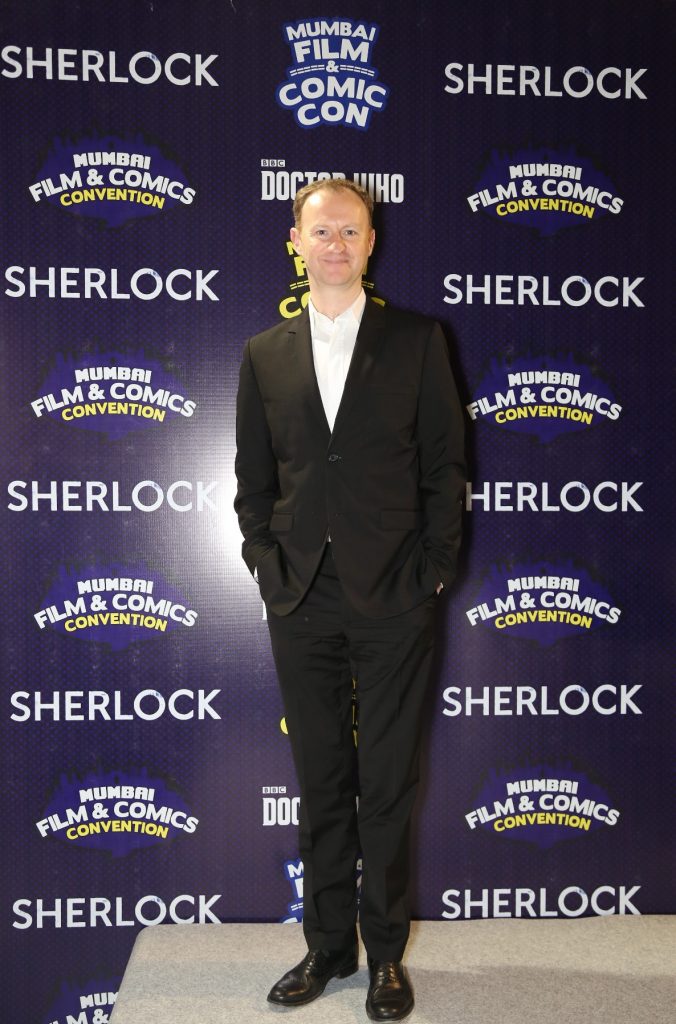 Among the other celebrities that were a part of the convention include Nick Spencer, a New York Times-bestselling comics writer, Nicolas Wild, a wandering French writer and illustrator, Dan Goldman.