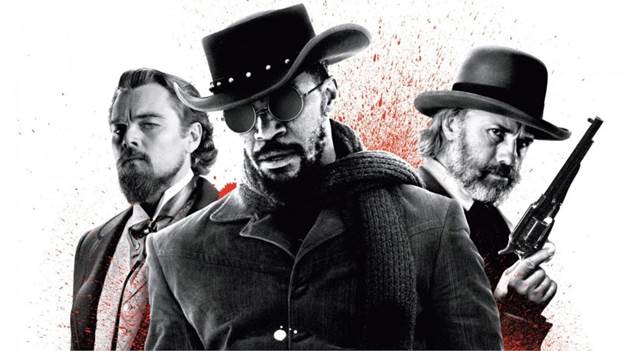 As the film marks its fourth anniversary, we bring you some interesting facts about the film. 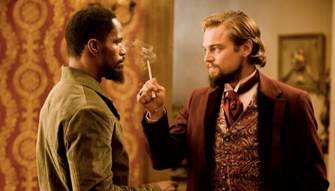 When Leonardo DiCaprio’s character had broken his hand on the dinner table, the actor accidentally began to bleed in reality. However, the Academy Award winning actor continued to stay in character, and continued with the scene. 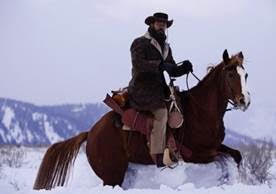 During the shoot of the film, Jamie Foxx had actually used his own horse named Cheetah, in the movie. 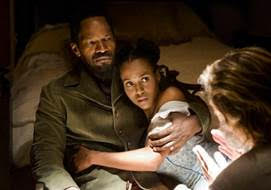 Amongst the number of great film Tarantino has made, the film was shot in the course of 130 days which was the director’s longest shooting schedule for a single film. 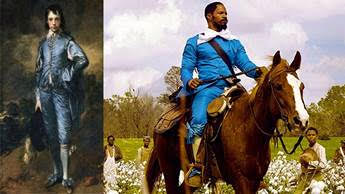 How ‘The Jungle Book’ films differ from the books