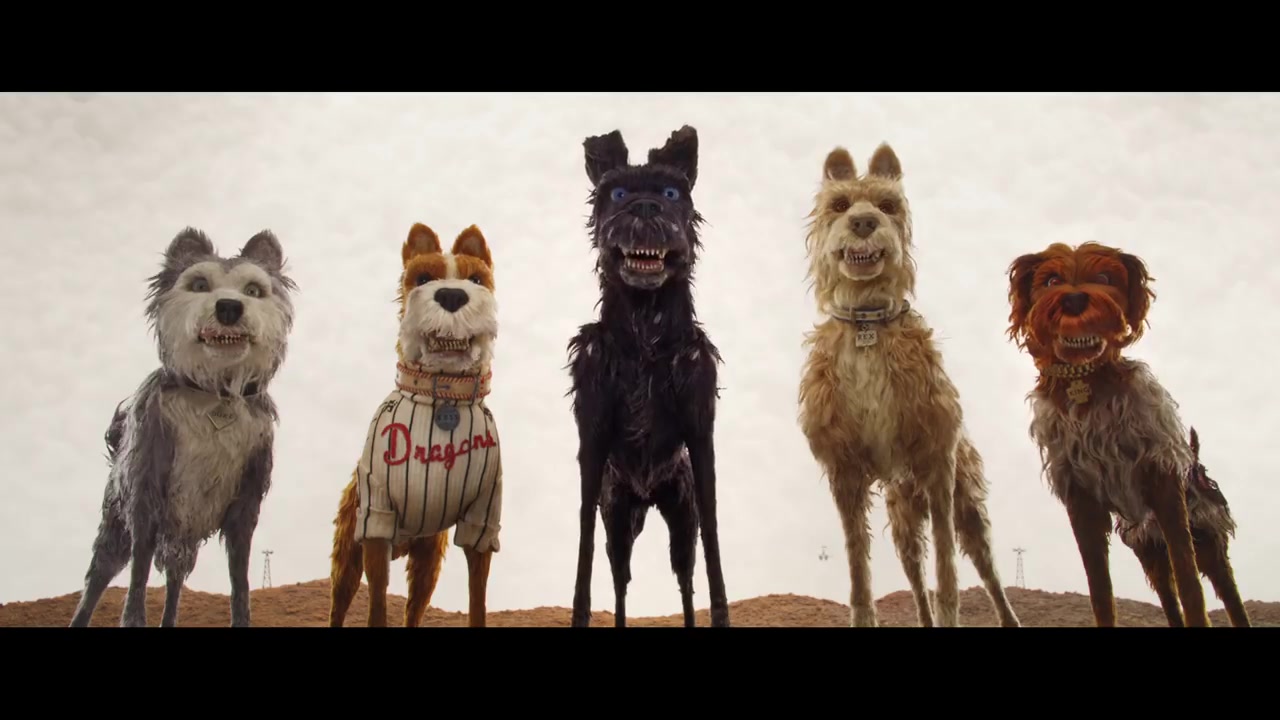 Did you know these Hollywood actors voiced for Wes Anderson’s Isle of Dogs?

From the director of The Grand Budapest Hotel comes Isle of Dogs. Premiered at the 68th Berlin Film Festival, Wes Anderson is now set to release his second stop-animation film after Fantastic Mr. Fox in India soon. The film that received appreciation at the festival, will certainly take you on a ride with its puppet characters. 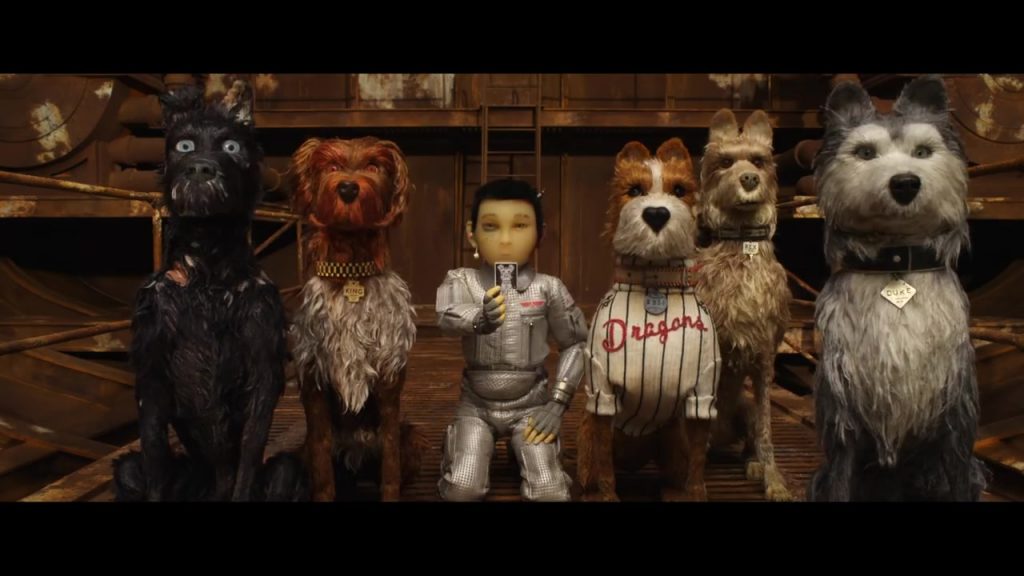 Alongside the unique and brilliant plot, the witty characters in the film too take the audience by surprise and why not? The characters have been voiced over by some of the best actors of Hollywood.

Here are the names of the actors who have shared their voice for the alpha dogs onscreen: 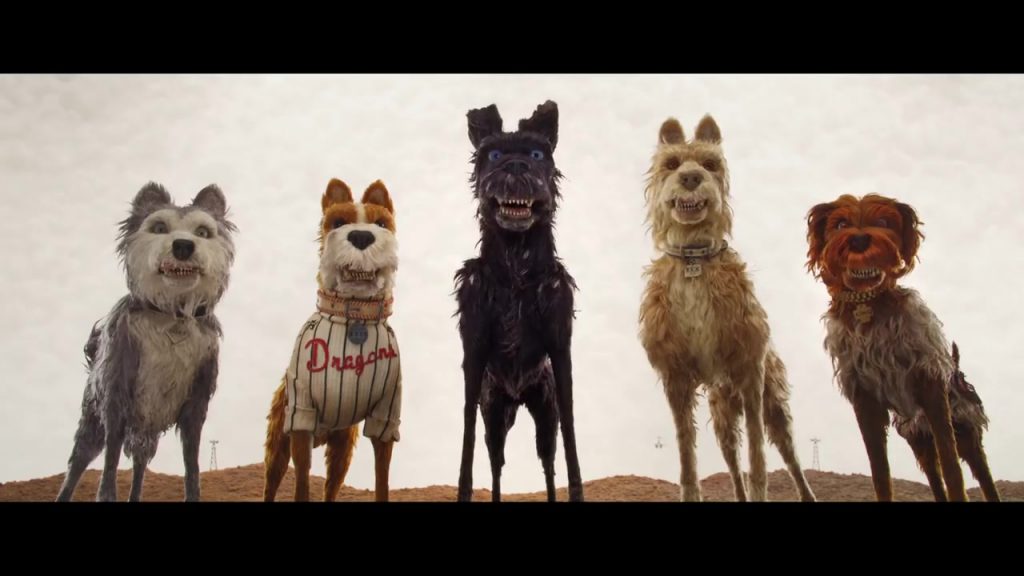 Liev Schreiber plays the missing dog of the 12-year-old boy, Atari Kobayashi who was bodyguard dog to the Mayoral household. Other than these actors, Scarlett Johansson, Tilda Swinton, F. Murray Abraham, and Harvey Keitel have also voiced for the other dogs in the film.

5 Ways to Keep Your Dog Healthy in the Heat