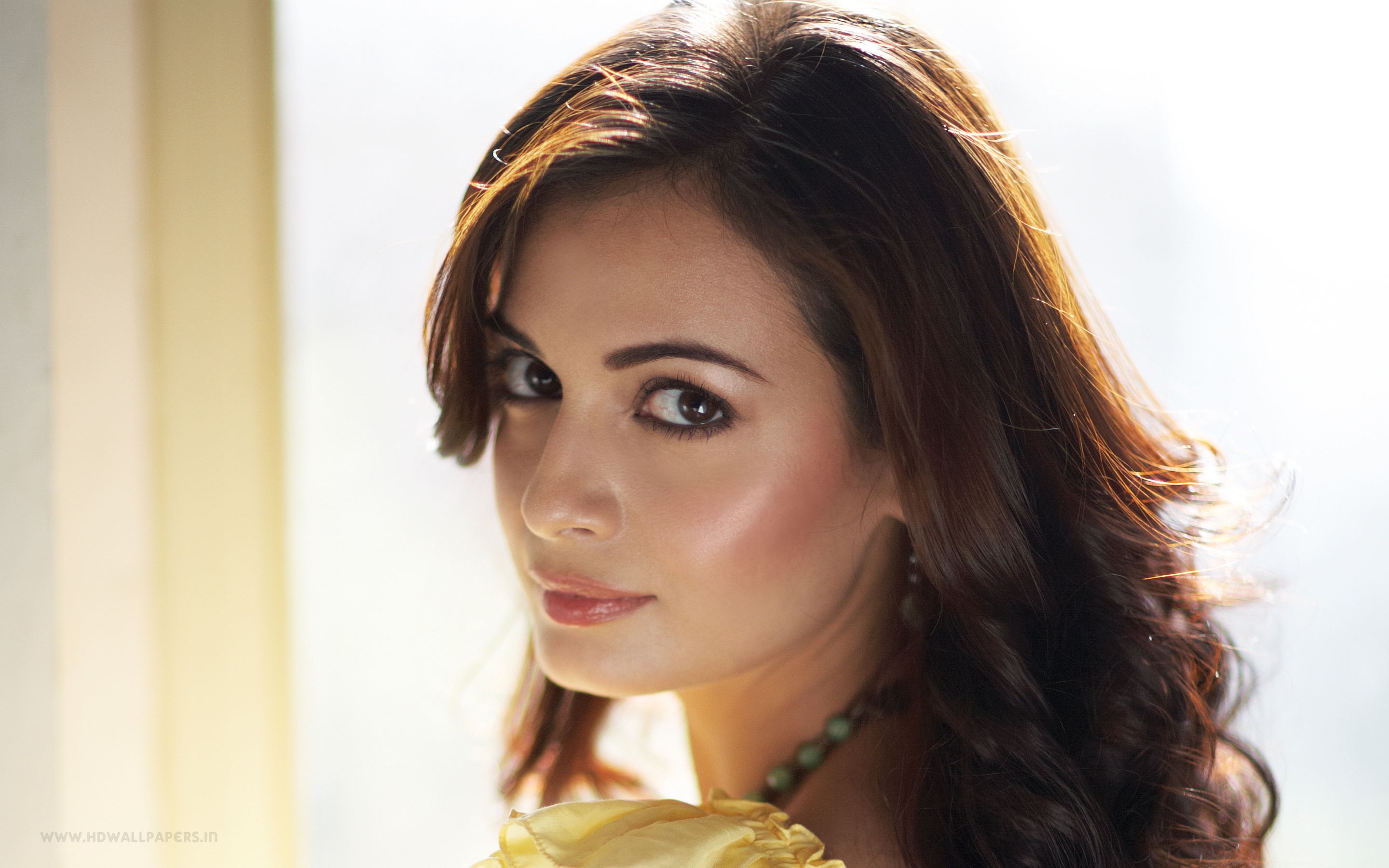 Celebrities doing their bit for the environment by organic farming

Helping the environment is something every individual should aim to do in whatever capacity possible. As actors, there is a higher moral responsibility because there are millions of people being influenced by the actor’s actions. Most actors take up a cause they support wholeheartedly and have been attached to. Here are some actors who have taken up organic farming because an organic way of living is the right way to go. 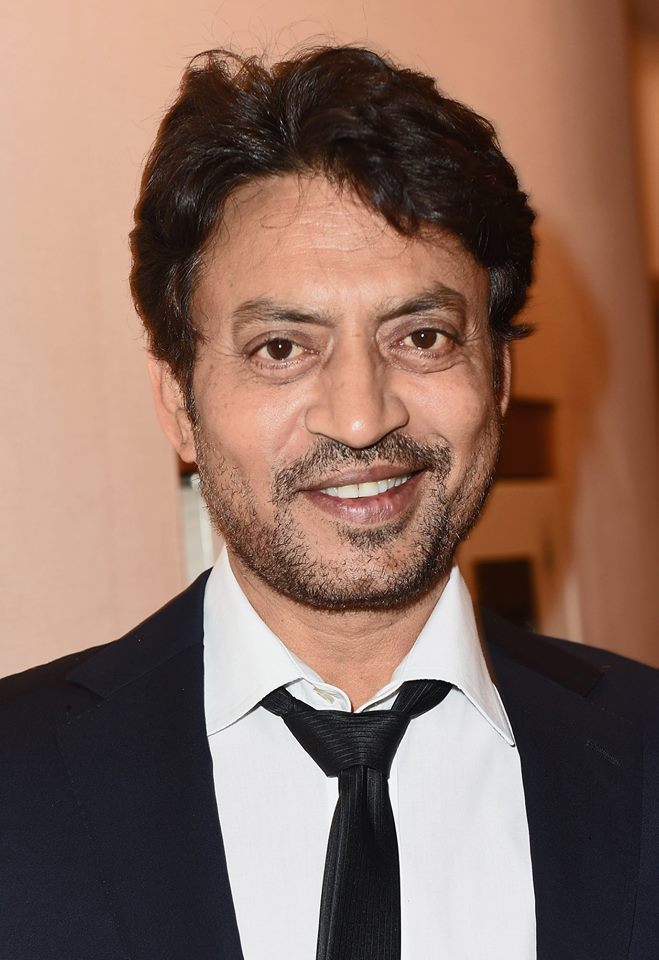 Irrfan Khan: The Blackmail and Karvaan actor has always been in the news for being vocal about his support and for not conforming to society’s rules and norms. The actor apart from being an international star and award winner is also a farmer. He owns a farm where he tests out various farming methods reads up on harvesting seasons and tries to use low water and drip irrigation systems to grow his vegetables and fruits. It is fantastic that the actor puts in so much effort for his produce that he shares with family and friends. 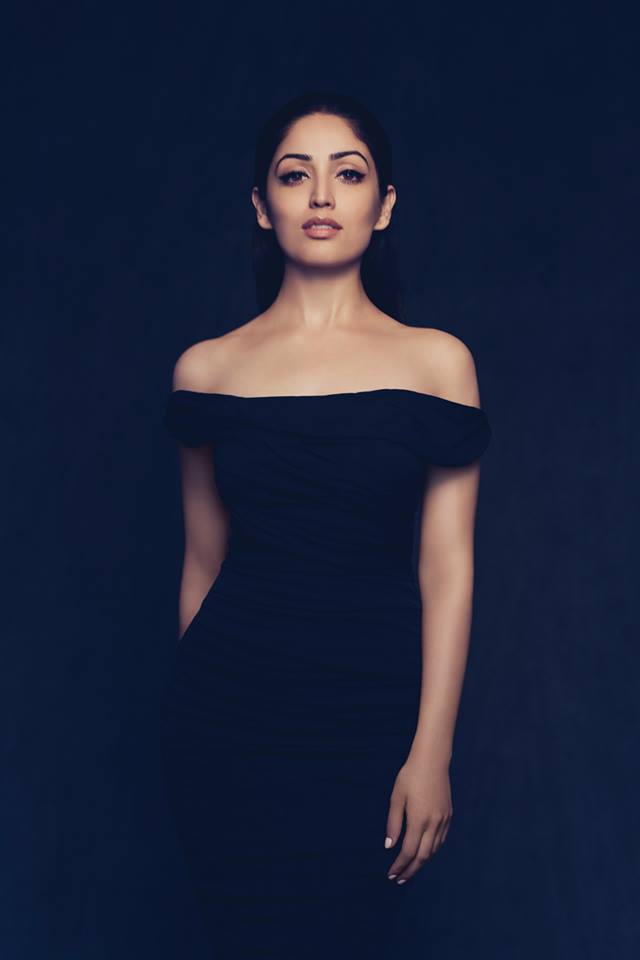 Yami Gautam: The Uri and Batti Gul Metre Chaalu actress has always been a proud Himachali and mountain girl. She’s been felicitated by the state for her work in Bollywood. Recently the actor announced that she has begun an organic farm and greenhouse in her Himachal home. The actress mentioned that Himachal is slowly becoming polluted and chemical free food is reducing due to the supply. Keeping these issues in mind, she wanted to do her bit for the environment and has started building the green house and cultivating land for a farm as well. Better late than ever, we laud Yami’s efforts to do her bit. 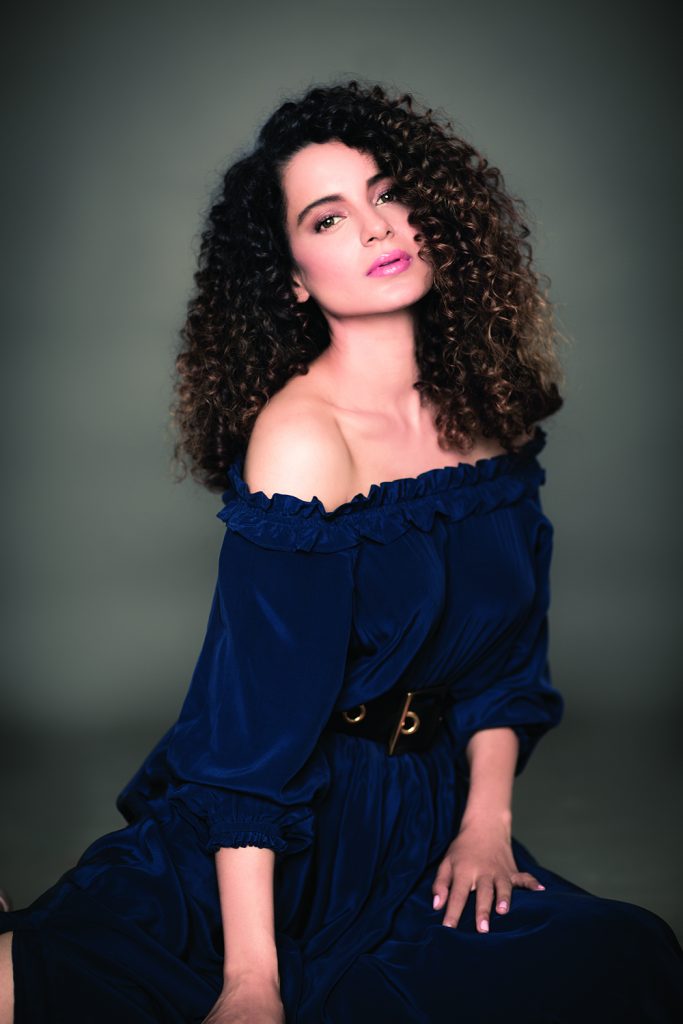 Kangana Ranaut: The queen actress has been busy shooting for her upcoming film Manikarnika. Kangana has also been making waves with images of her new home in her native place, Manali. The actress who is a proud Himachali has been vocal about her house the efforts she has put into making it a home. One of the important aspects of her home is the organic farm she has been growing since she moved into her home. She has planted apple trees apart from various fruit and vegetable trees across the area. Kangana is also the Organic Queen! 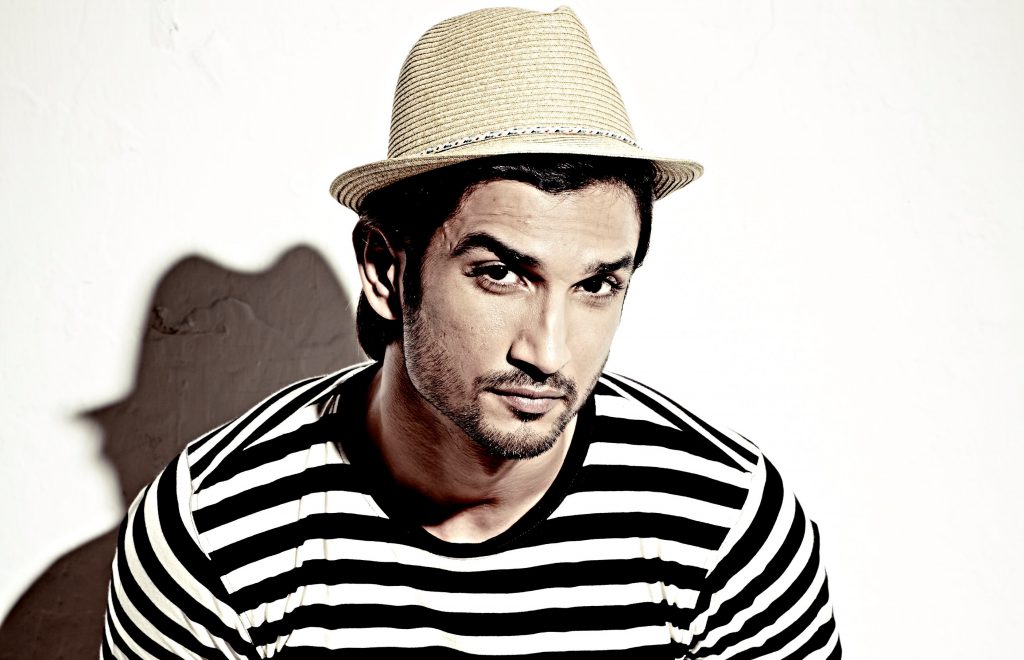 Sushant Singh Rajput: The Kai Po Che and Dhoni actor recently bought land on the moon and also in the outskirts of Mumbai where the actor has begun his organic farm. With a lake attached to the farm, he has been testing out new farming methods and taking his telescope out to the area to stargaze under clear, unpolluted skies. 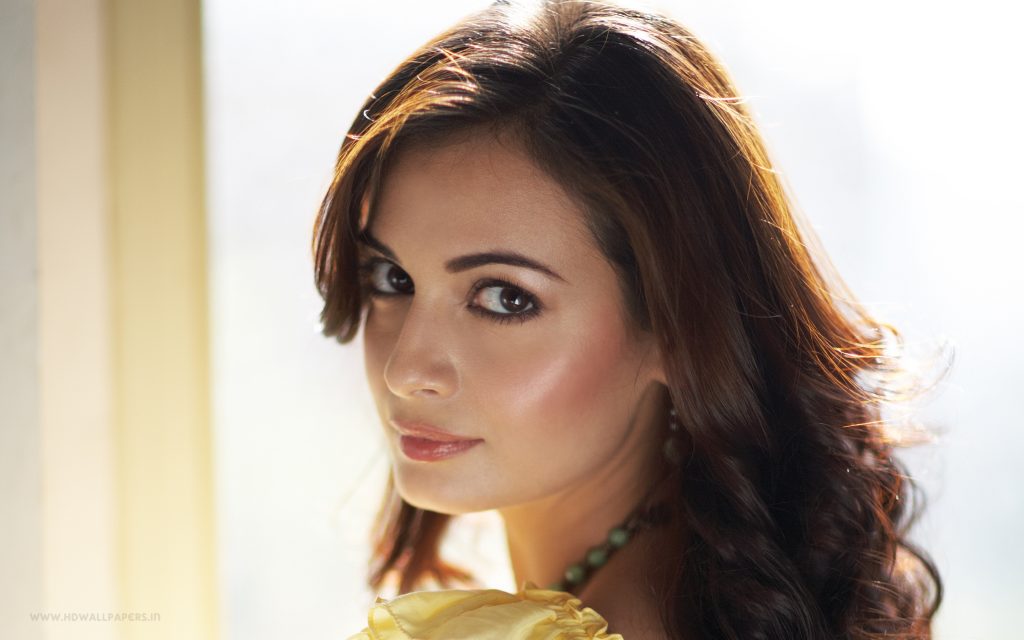 Dia Mirza: Dia Mirza has always been very vocal about her support for the environment. The actor has taken the urban route with organic farming by growing vegetables and fruits in her own balcony. She grows berries, fruits and a few vegetables and has gone a step further by protecting the birds and feeding them too. The actress has water baths and feeders for the birds and also has a section of flowering plants to promote the bees, proving to her fans that one doesn’t need large spaces but the intent to do something.

This actor’s wife to make a debut as a director