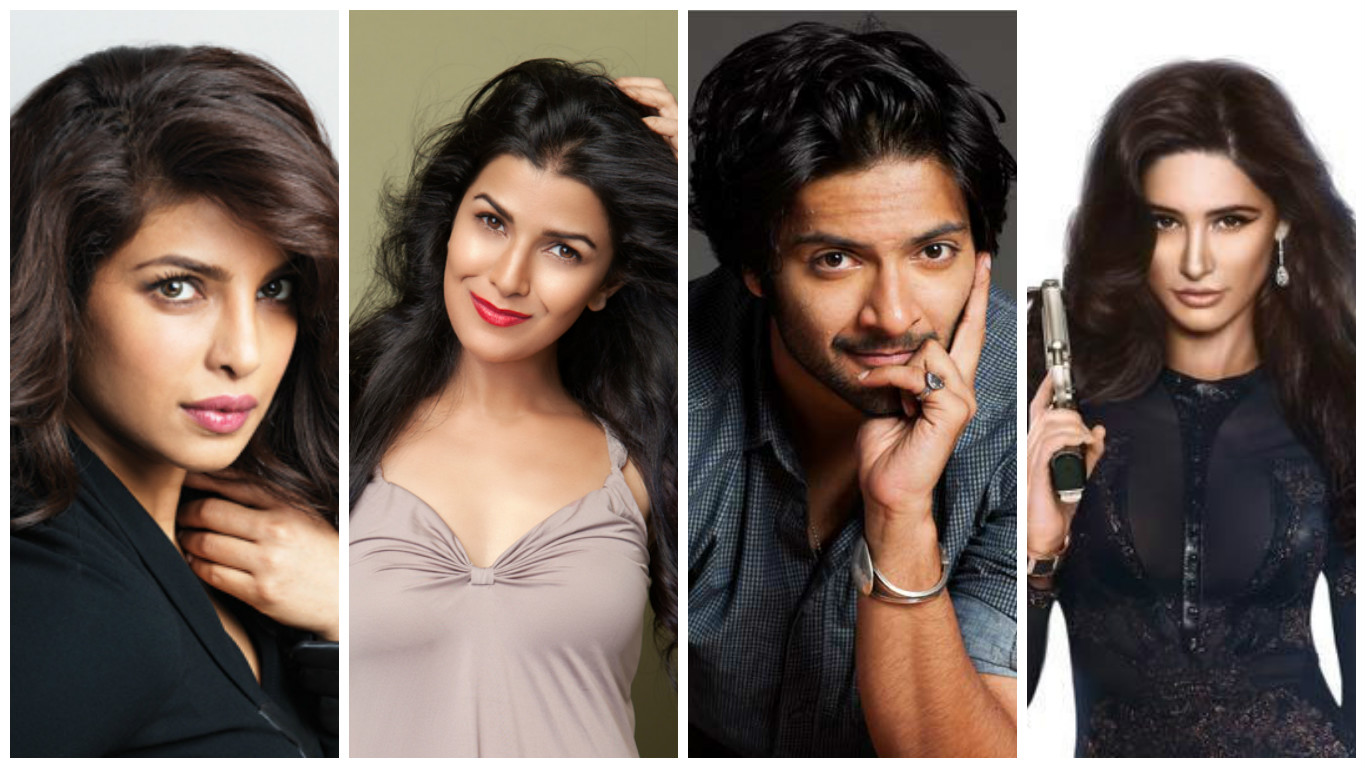 Bollywood actors who entered Hollywood in 2015

Let’s take a look at some Bollywood actors who entered Hollywood this year:

Nargis our foreign import, who with her good acting capabilities proved that she can be a desi girl too. She worked hard on improving her acting skills, expressions and dance skills. And then broke the news of her Hollywood debut in the film ‘Spy’.

Ali Fazal in Fast and Furious 7:

Ali Fazal stunned his fans with the news of him working in the favourite Hollywood franchise ‘Fast and Furious 7’. This added a new milestone to the actor’s career. The hunk has few more offers in loop which he will pick wisely.

The ‘Lunchbox’ actress who with her great acting skills smitten the audience, made her way to Hollywood with the TV series ‘Homeland’. The actress will be seen romancing Akshay Kumar in Airlift.

Bollywood’s favourite Pee Cee after surprising her fans by releasing singles with rappers like Pitbull and will.i.am. left all her fans across globe stunned when she broke news of playing protagonist in American TV series ‘Quantico’. The series was a treat to all her fans in India and abroad. We wish to see her more, rocking the International limelight.