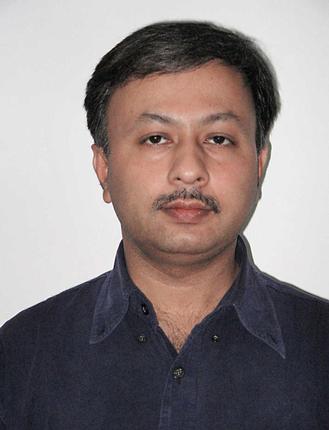 From Blue Hills to Mayong!

The recent documentary Songs of the Blue Hills, by renowned film critic and documentary film  maker, Utpal Borpujari  has been selected for five international film festivals

The film is a 96 minutes feature-length musical documentary on folk songs, fusion folk songs with contemporary music, captures interviews with musicians, musicologists from Nagaland. The documentary is produced by Centre for Cultural Resources and Training (CCRT) under Ministry of Culture, Government of India. Utpal Borpujari says, “It is all about mixing folk music with different kinds of sounds by fusing western classical, choral, jazz, blues with the folk music. Due to the mixing of music, the inter-tribe mixing is also happening.”

Utpal Borpujari also made a documentary on the land of sorcerer Mayong named  “Mayong :Myth/Reality” which got him quite a recognition.