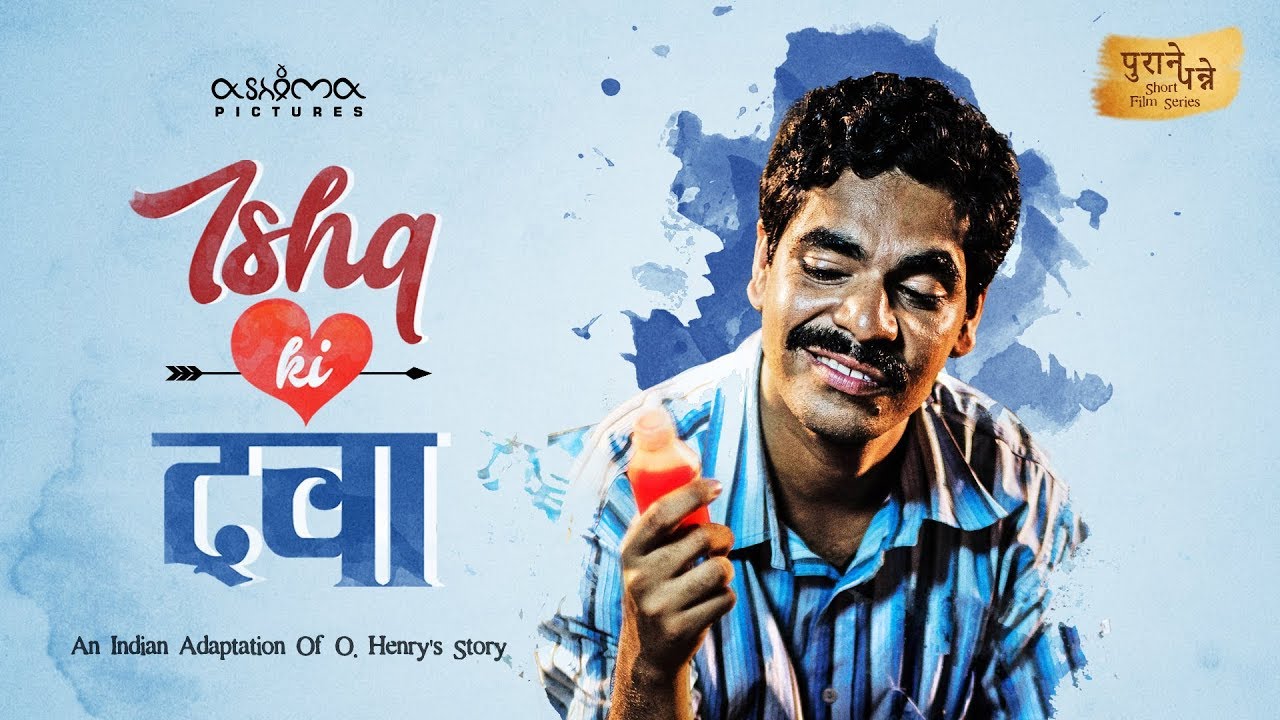 We all know how the Ranveer Singh-Sonakshi Sinha starrer Lootera was inspired by legendary English writer O. Henry’s short story The Last Leaf. The movie left cine-lovers wanting for more of such beautiful stories. The good news is that the audience now gets to experience more of O. Henry’s magic with Ashima Picture’s latest short film Ishq Ki Dava. 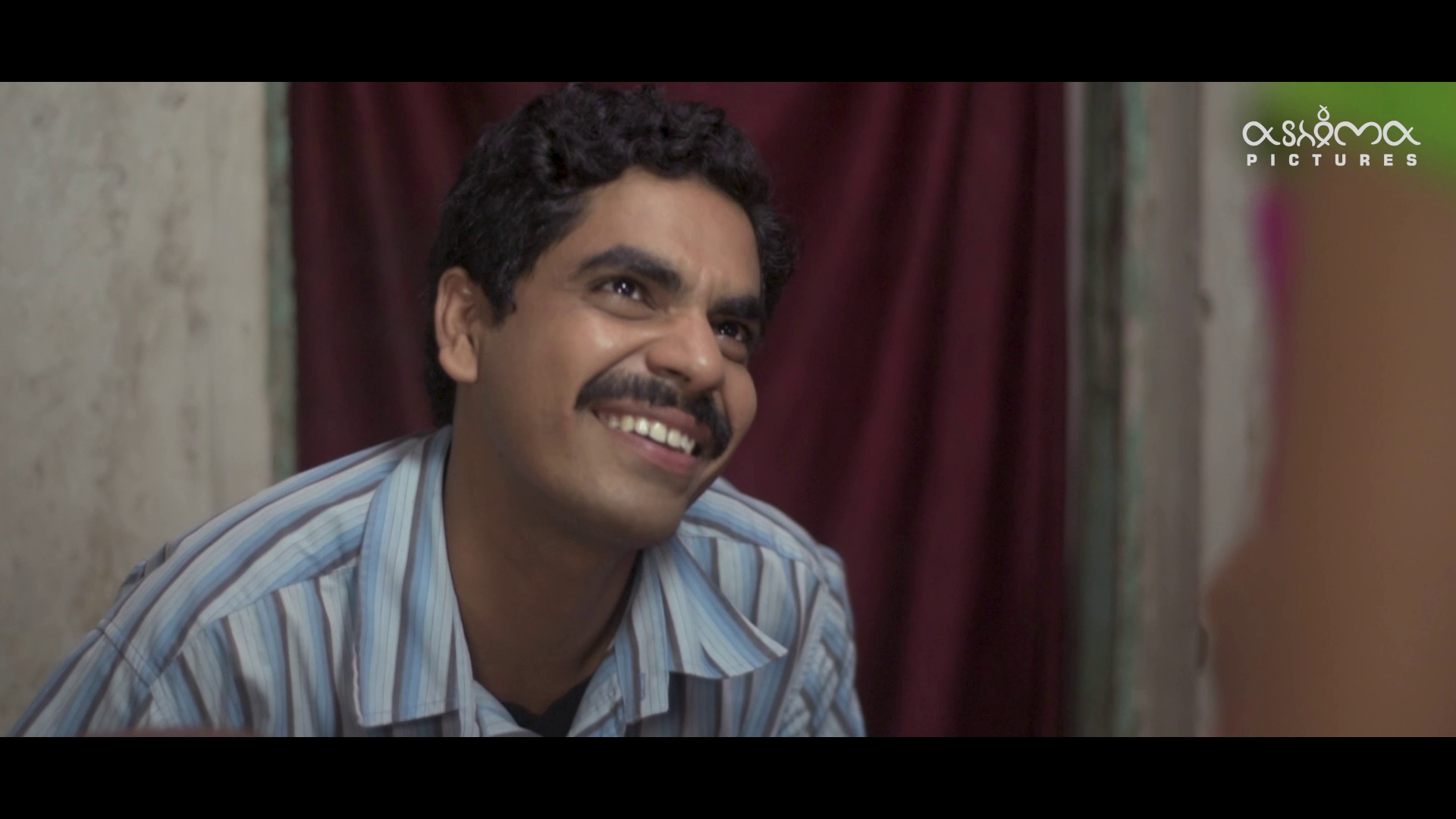 Adapted and directed by Mayank Singh and co-directed by Silky Agarwal, the founders of Ashima Pictures, Ishq Ki Dava is an adaptation of O. Henry’s The Love-Philtre of Ikey Schoenstein. The film stars Mayank Singh himself, playing the doctor dispensing ‘love medicine’.

Talking about working their effort Mayank says, “We have always believed that a lot of O. Henry’s stories can actually work in the Indian milieu if adapted well. Ishq Ki Dava is our attempt to bring one of my favourite stories of his to screen.” The film has been set in rural India where naivety is more common, lending beautifully to the scope of the story. 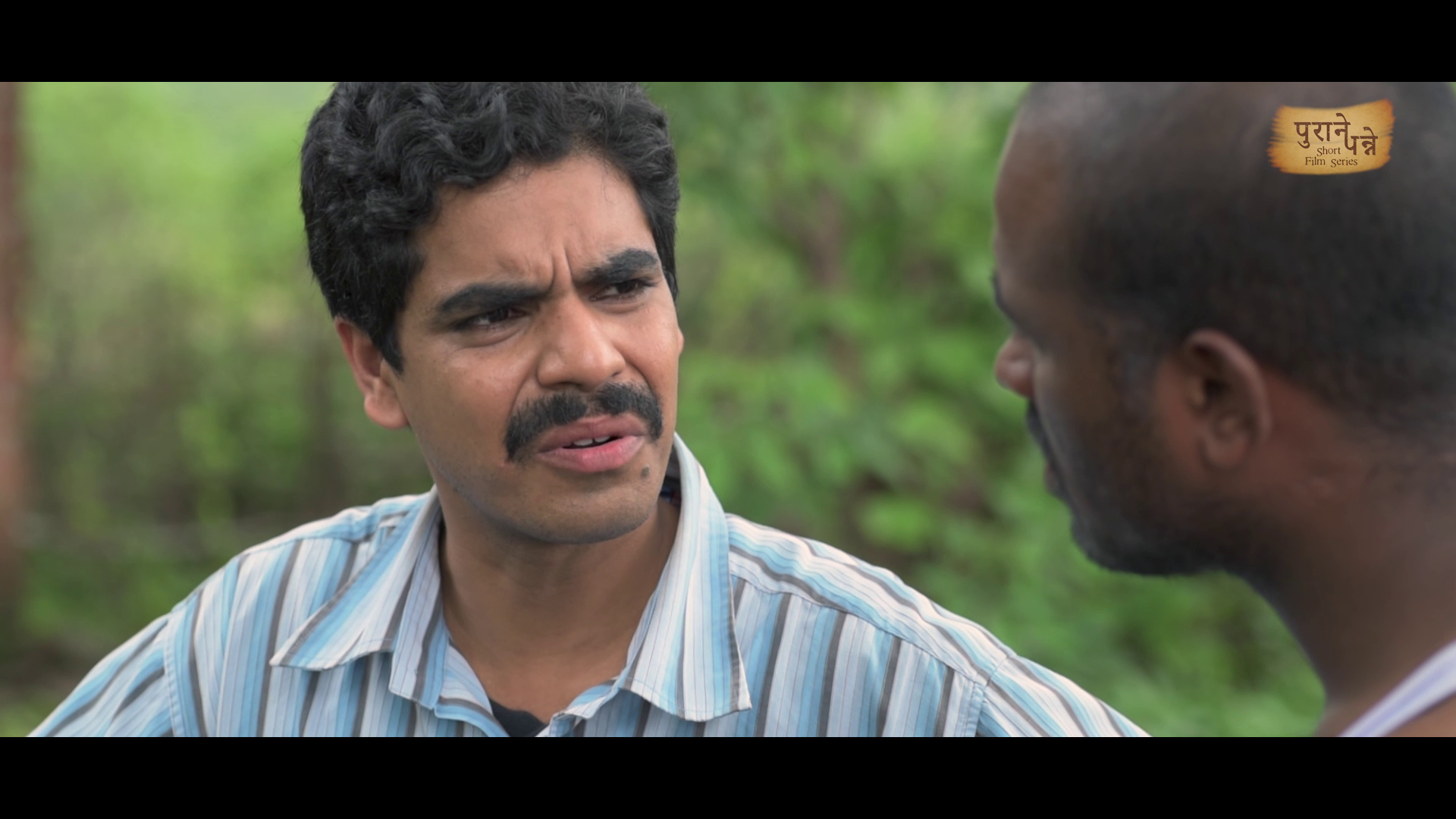 Adds Silky Agarwal, “This is our first attempt at adapting someone else’s story on screen. While we have been working on a lot of our original stories in the theatre, we are now also excited about adapting more such stories for the Indian audience who is looking to consume differentiated content on digital platforms.”

Having started their journey in the theatre circuit with their group Ashima Theater Group, Mayank and Silky ventured into audio-video entertainment more than a year ago when their web series A Frustrated Software Engineer went viral earning rave reviews from various media platforms. Here’s to more such interesting content.