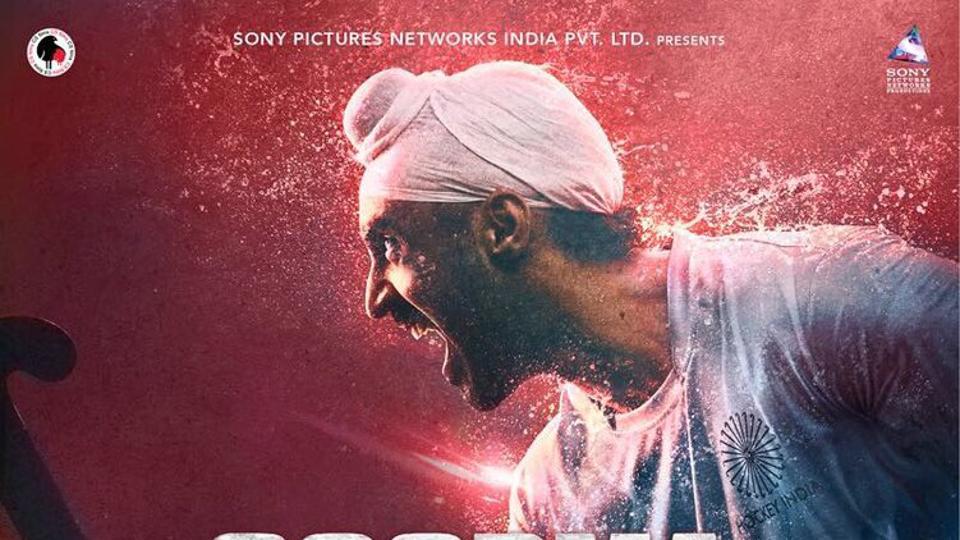 Ever-since the launch of its trailer, Shaad Ali’s much awaited biopic Soorma starring the versatile actor Diljit Dosanjh, playing the lead alongside Tapsee Pannu has already created a stir amongst the netizens! Based on a life story of the Indian Hockey Captain Sandeep Singh, the journey highlights incidents and hardships worth witnessing. While prepping up for the role, Diljit pushed his limits to get into the skin of the character and one can’t agree to it anymore! The preparation included a whole new set of day-to-day regime that the actor followed to match up with that of an athlete.

5 things you must know what Diljit Dosanjh did to get into the skin of Sandeep Singh’s character for Soorma;

The film is also a debut venture of beautiful actress Chitrangda Singh along with the partner Deepak Singh as the producers, they teamed up with Sony Pictures Productions to make this project a successful endeavor. It is slated to release on 13th July, 2018.