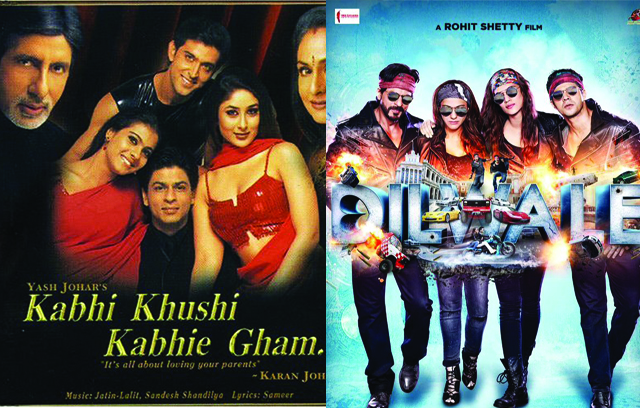 Shah Rukh Khan’s Dilwale has released. And while the film is doing great numbers at the box office we found lots of things that the film has with SRK’s own Kabhi Khushi Kabhie Gham. Similarities that will tickle you, and make you smile. Below are few of those. Have you managed to find more such similarities? Share with us!