Gandhi: The Musical has successfully mesmerised the audiences over three seasons. It has been a spectacular success every time it was performed and we explain the reason behind that. Here are ten reasons for you to watch this musical extravaganza on the next possible opportunity. 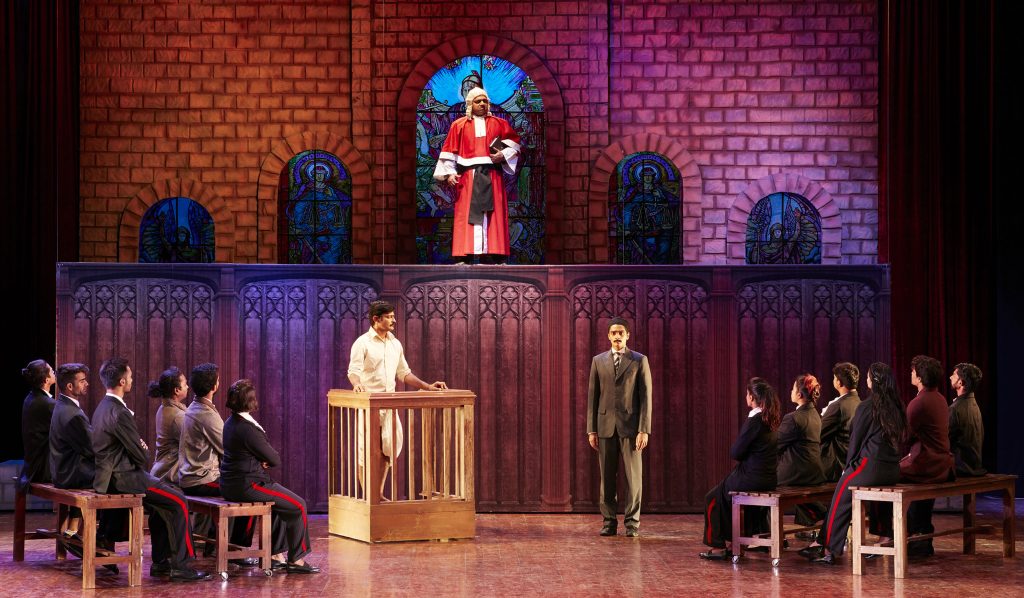 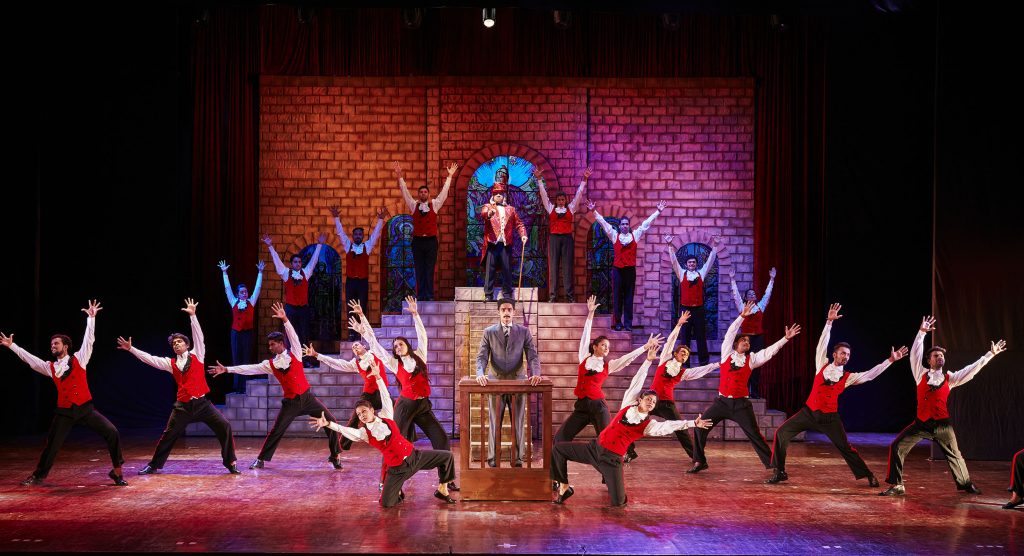 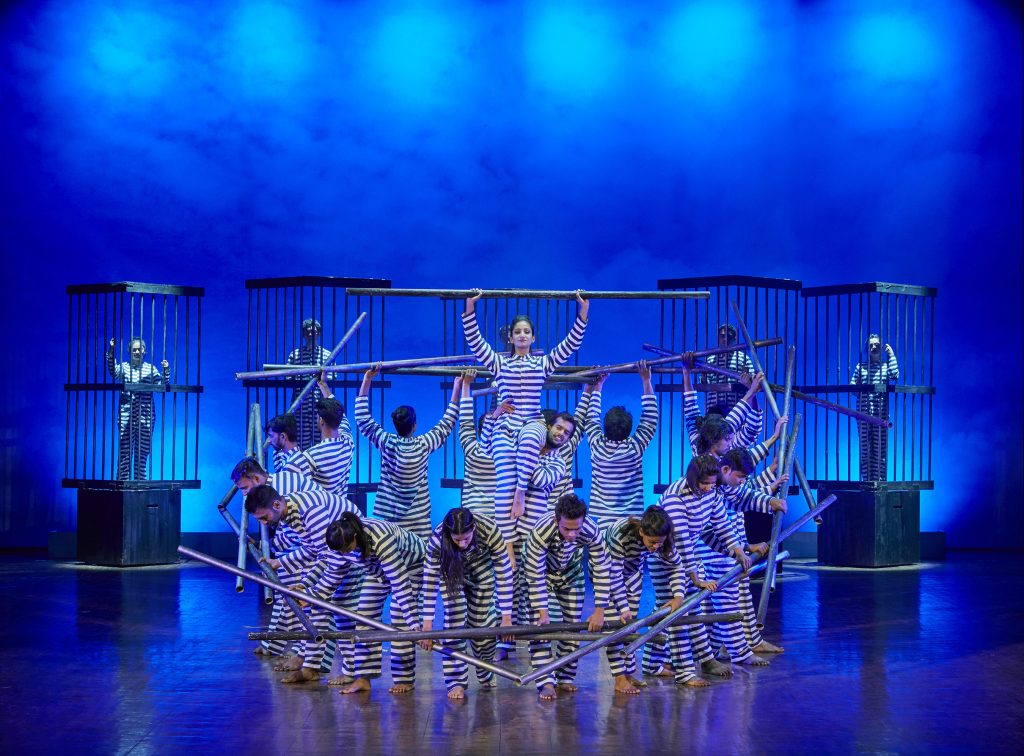 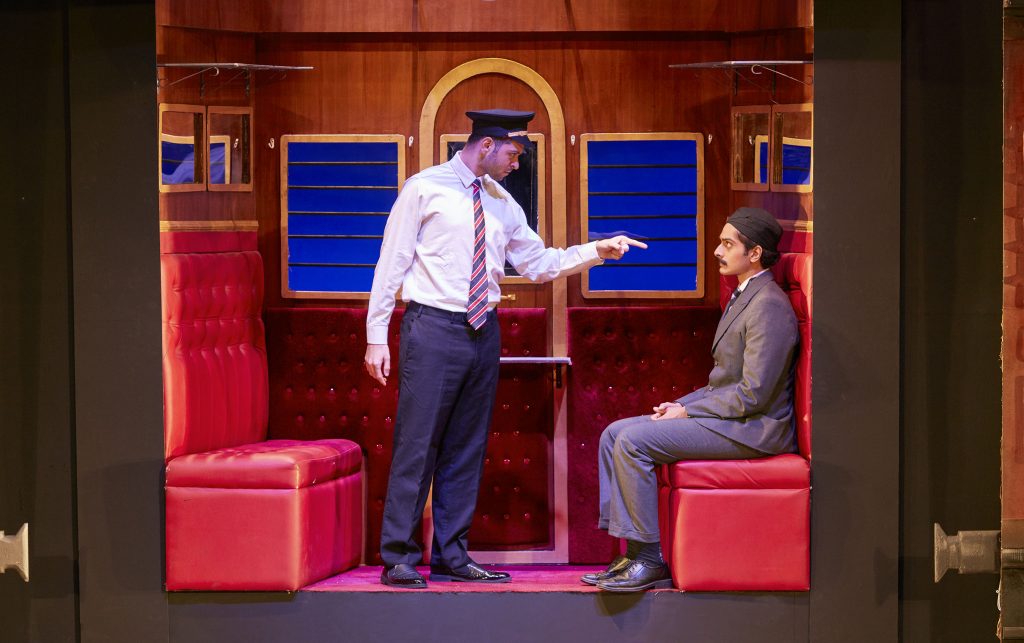 Had the Mahatma been Alive Today: An Un-Gandhian assessment

Examine the circumstances that encourage such people to misuse their power before condemning Harvey Weinstein in the media: Dia Mirza