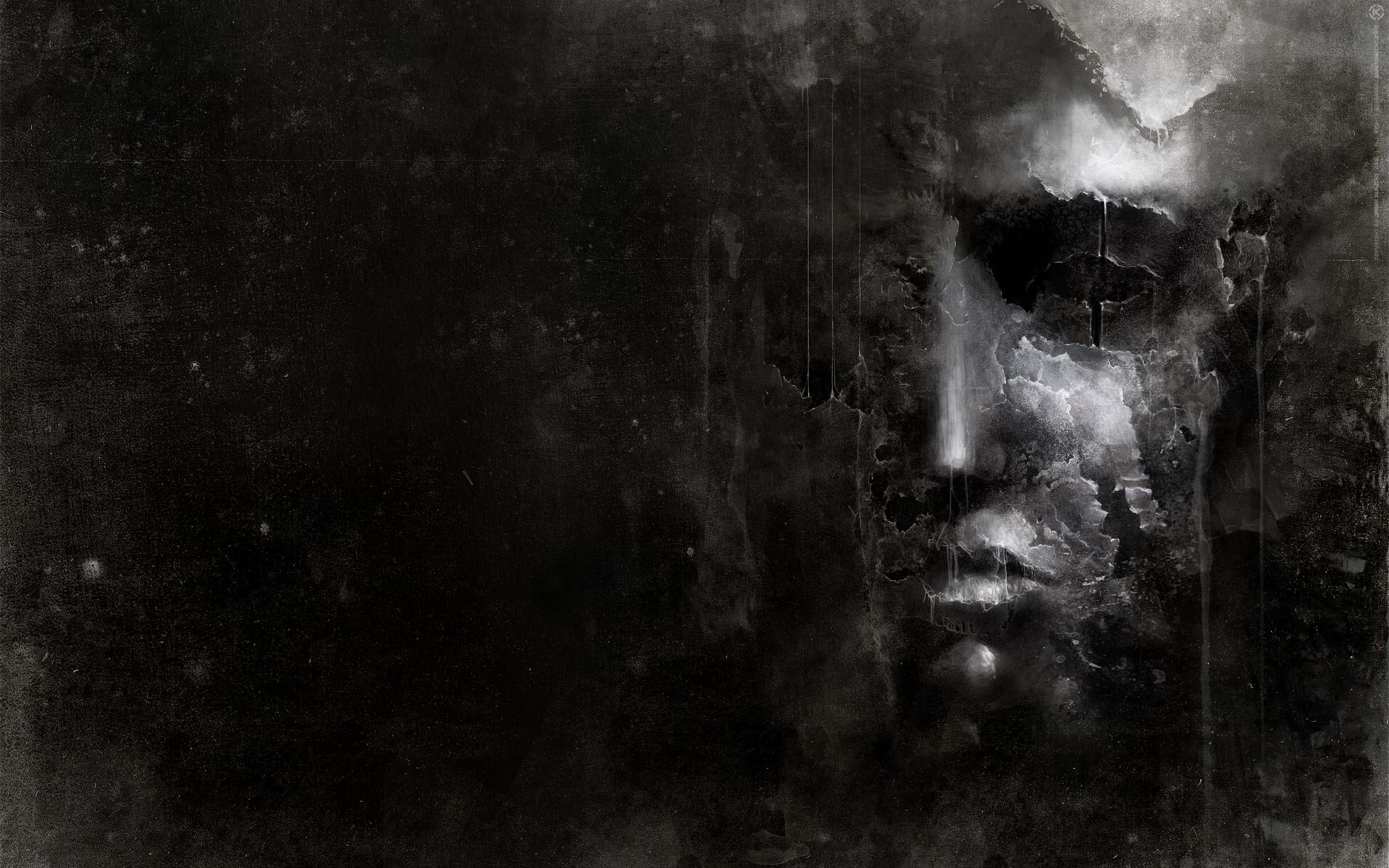 A Cadence of Decadence

With phony grin we play a story, a story of our own making,

Where remorse is not for what of purer lost for petty takings.

Donning a masquerade of profane ritual, every child of sun,

Where human soul is put a price against and death- a priced legacy.

Where history is attainted but for, the future of a few,

And the few snowballs to a throng as blackened souls accrue.

Where children of tomorrow give their hands, to a merry dance,

Soon when the curtains rise and reality smiles a wretched one,

Lost are convictions and wilts the dream that was once spun,

The world upholds its customary wall as a heart is closed,

And to this quite catastrophe many a soul is lost.

Along the precipice of fear, treading naked in distress,

A wistful face with forlorn eyes, a voice aggresses.

But a hundred such voices die, unheard of, in the undertow,

Washed into the deepest trench by the tempestuous societal flow.