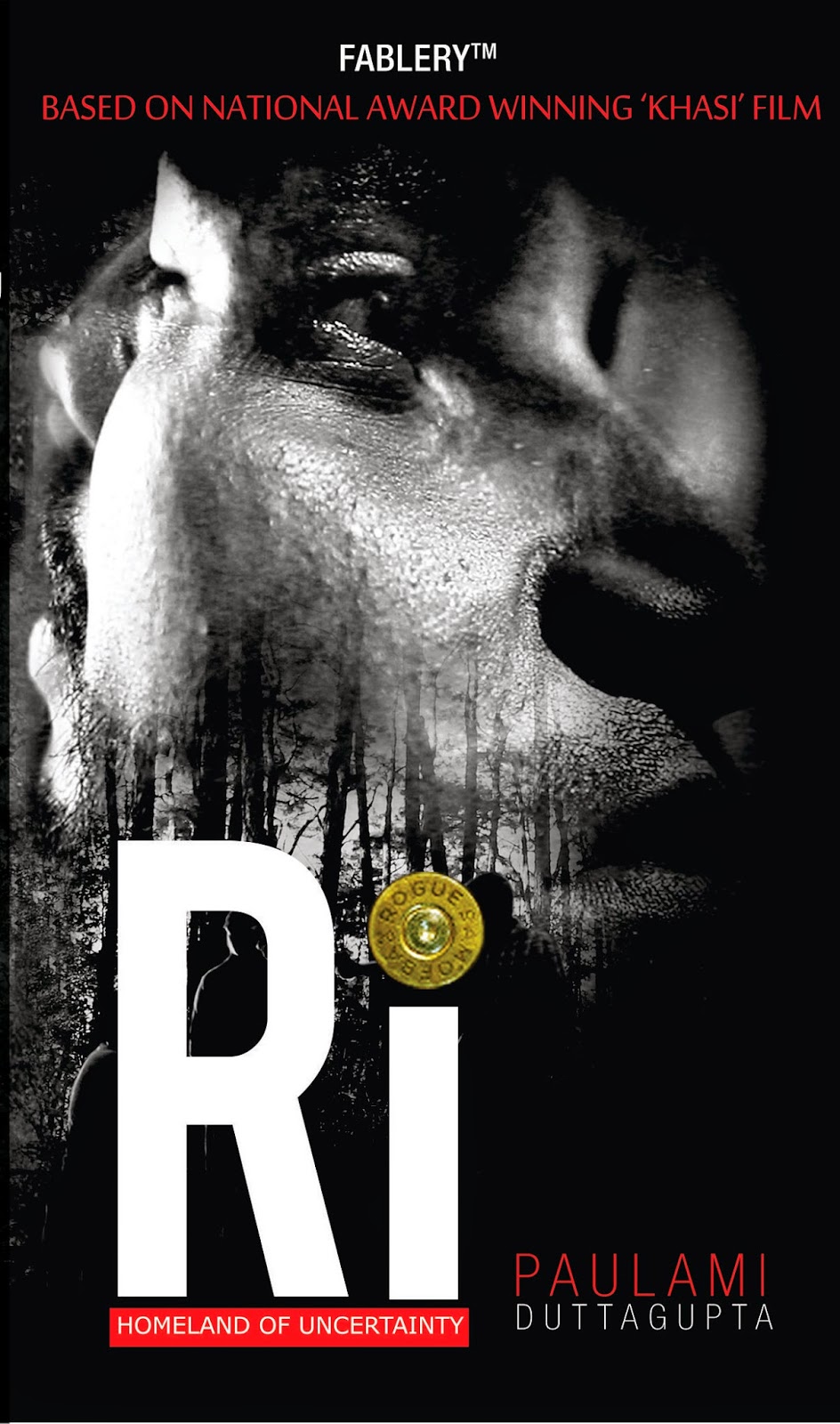 Ri – The Homeland of Uncertainty 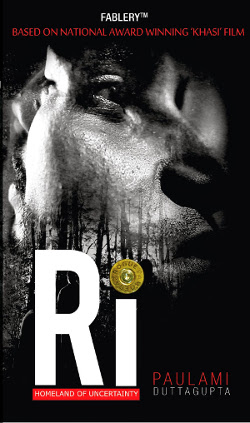 Ri- Homeland of Uncertainty by Paulami DuttaGupta is an average effort to dedicate the written word to every life ravaged by terror. The  book has been adapted  from the script of a Khasi film by the same name, which bagged this year s National Award for ‘Best Feature Film’ in the language specified other than those listed in Schedule VIII of the Constitution. I have watched the trailer and it certainly looks more promising than the book.

The first half of the book reads like a racy Alistair MacLean thriller with a number of characters, who really needed to be developed more by the writer. We have Kyndiah, an honest and dedicated police officer who is determined to put an end to terror in his beloved Meghalaya and on the other side Manbah and his comrades, who dream of an independent Meghalaya and plan to send a violent message on India’s Independence Day. There is a cat and mouse game between the police and the terrorists, which like a masala Bollywood film results in victories for the former. Caught in between are innocent civilians and families, who are the collateral in this quagmire of violence.  Then we have Janet, a journalist who is always questioning Kyndiah for his brutal methods. Yawns! A sort of Mission Kashmir (that film with Hrithik Roshan) in Meghalaya.

The second part of the book becomes a bit boring especially after Manbha and his comrades are ambushed by Kyndiah’s force, who are tipped by a mole in the group. What follows is a life changing encounter of a runaway Manbha with Emika when he forces himself into her home.  Though Manbha has a loaded gun, but it is Emika who seems to have the silver bullets, i.e., her questions regarding the separatist movement.

At this point the writer loses her grip on these two characters. The dialogues between them are predictable and simplistic and I had a strong urge to skip through those parts. The reason why Manbha becomes a terrorist could have been explored better, because the psychology of violence is not so simple.  The ending is dangerously naïve considering the complex premise of separatism, nationalism and that the book tries to touch upon.

Final verdict: Try this book, but before that make a strong cup of coffee. I would really insist on the coffee.