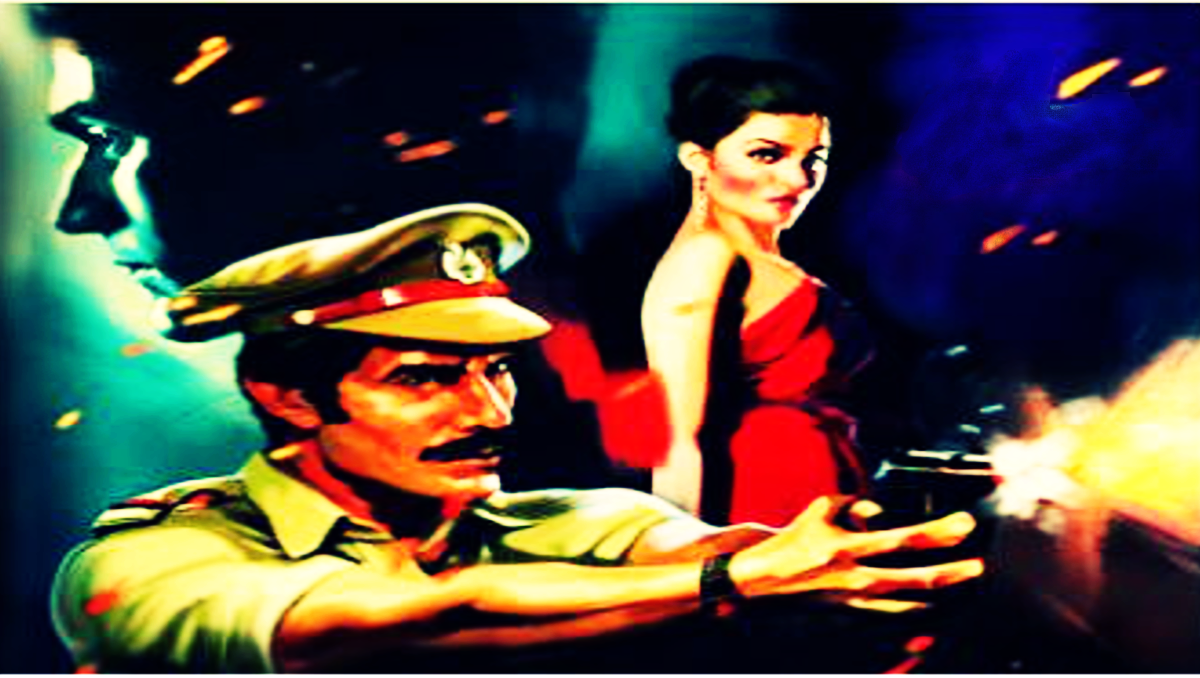 Pulp fiction is a rarity in Indian English writing scene and only few of them manage to deliver a decent book. A probable reason for that could be the fact that there are not many fans of pulp fiction left nowadays. Shadaab Amjad Khan’s Murder in Bollywood could be a game changer and pave a path for pulp fiction writers in India. It’s not just any other whodunit murder mystery that Shadaab Khan weaves. His language is pretty simple and easy to read staying away from catchy dialogues and swear words. Bollywood’s biggest film director Nikhil Kapoor was killed one night in an accident. In the same night, his wife top actress Mallika Kapoor was killed by drug overdose. This made the police suspicious but they could not find any clue so they closed the file. Few days later, Senior Inspector Hossain Sahriyar Khan aka Hoshiyar Khan got a clue from a anonymous person that it was a double murder and he knows as he was investigating the case and the detective hired by him is dead. He also that 2 days before Nikhil and Mallika’s murder, there was party at his home.

‘Someone at this table has killed before, and someone at this table will kill again.’ Nikhil Kapoor, made this shocking proclamation to his friends on that night. Sameer Ali Khan, Bollywood’s badshah, seethed with rage. Nyra Oberoi, filmdom’s queen-in-waiting, turned her face away. Ishan Malhotra, producer extraordinaire, laughed out loud, while Kiki Fernandez, dress designer to the stars, looked afraid.

A day after that, the anonymous informer was found dead and it was found that he was Ram Prasad Tiwari, long time friend and secretary of Nikhil Kapoor. Now, it is up to Senior Inspector Hoshiyar Khan to solve the murder mystery.

Hoshiyar Khan is a smart inspector with a keen sense of observation but unlike most pulp fiction detectives, he does not speak fast, does not have vices like drinking and smoking. In fact, he is soft spoken, comes from a family of Nawabs, maintains a calm demeanor in the toughest conditions.

What makes Murder in Bollywood interesting is that it has a pacy narrative yet not missing any detail. There are many characters in this complex thriller involving quadruple murder and yet the characters are well developed. You know the name of the murderer yet you don’t the identity. You suspect everyone and believe that everyone is involved in the murders. Midway, if you are able to guess the murderer’s identity, the motive is not revealed.  It’s the mystery that keeps you hooked till the end. Shadaab  Khan shows multiple perspectives while solving the mystery.

The cover of the book is also very impressive. While it has a very pulp-fiction feel but it’s not bold and gaudy.

Shadaab Khan brings in a new story devoid of any stereotypes that we see with pulp fiction and yet it is true to it’s genre showing that he is very fond of and mastered it. If you grew up in the nineties when murder mysteries were very popular, you will definitely love it but even if you are from a later generation with so much of distractions like satellite channels and Internet, you will still like.