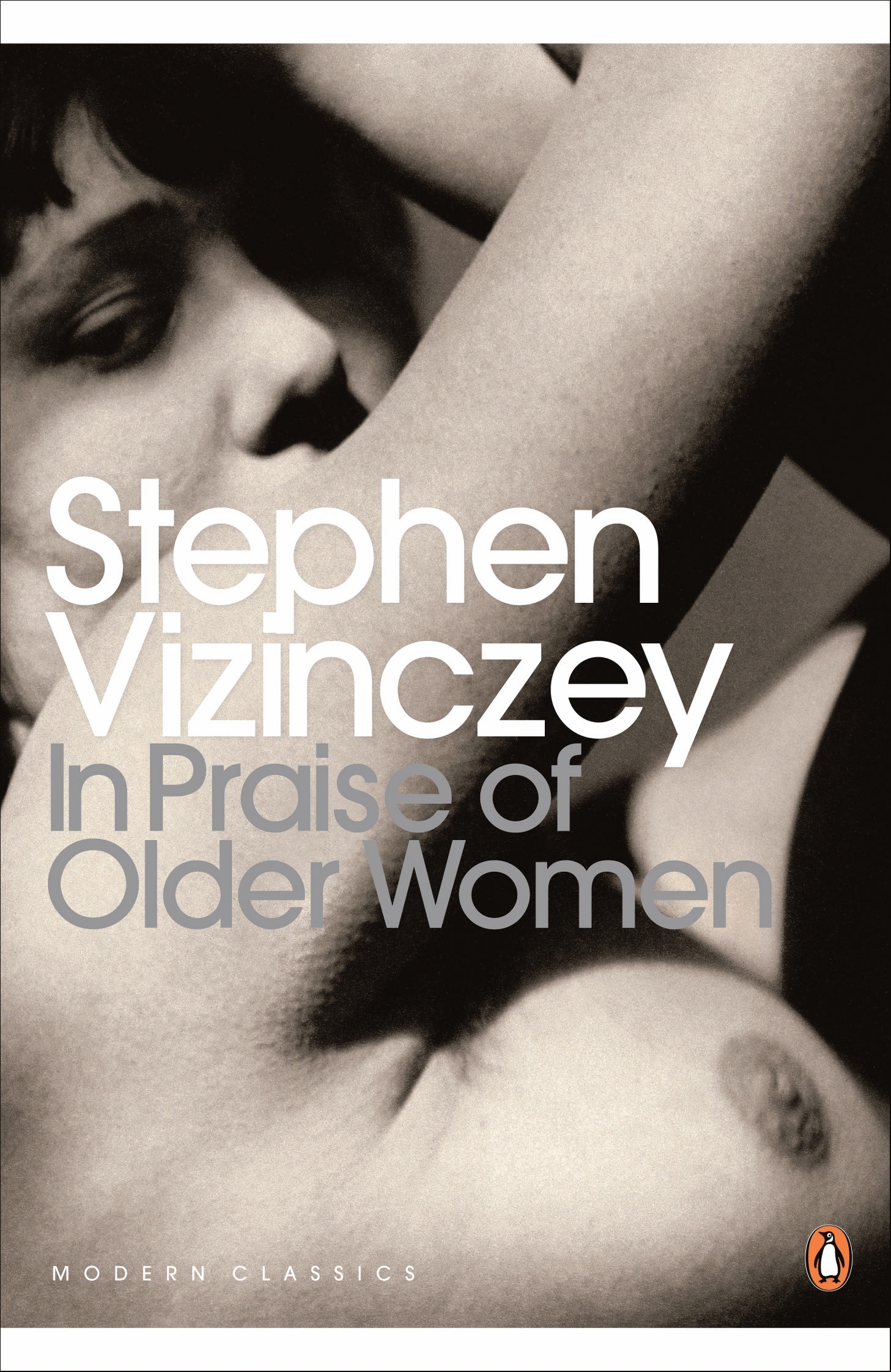 In Praise Of Older Women -The Amorous Recollections of András Vajda

“This book is addressed to young men and dedicated to older women – and the connection between the two is my proposition. I’m not an expert on sex, but I was a good student of the women I loved, and I’ll try to recall those happy and unhappy experiences which, I believe, made a man out of me”

I fell in love with the book the moment I read these first lines of the book. In Praise of Older Women: The Amorous Recollections of András Vajda is a bildungsroman written in first person. So, it is more like a memoir of the speaker, a fiction inspired by reality. The narrator, András Vajda, an Associate Professor of Philosophy in The University of Michigan, speaks about his varied amorous experiences; about how he discovered the various secrets of making love even as he felt like an amateur every time he met a new woman.

Vajda gives an account of his experiences with all kinds of women: young and old; married, unmarried and divorced; virgins and prostitutes; bold and frigid. His narration suggests that his most interesting experiences (both good and bad) involve women of the age group 30-40 years or sometimes even older. In András Vajda’s words, “They know more about love as they are more experienced.” The book has been narrated wonderfully with some funnily innocent observations.

Though the book is primarily based on the narrator’s sexual experiences, sex is not the only thing in the book. The author seems to be genuinely in love with the women he made or tried to make love to. If the topic of sex makes you sceptical in reading this book, then I must say that you should read this book as it will broaden your perceptions on love. The book does not delve so much into the intricate details of erotica as it does of the narrator’s understanding of his women, of how they behave and the probable reasons for their behaviour.

The other important aspect of the book is the background in which the narration is set. András Vajda was born to a devout Roman Catholic family and his anti-fascist father was stabbed to death by an adolescent Nazi when he was 2. He grew up in the care of his mom and his aunts till 10. He was sent to a military school in Austrian border, when it was attacked by Russian armies. He was found by some American soldiers while he was found unconscious in the road. There he voluntarily took the job of a pimp by being a translator of Hungarian refugees who took to prostitution with the American Army. The quest for sexually satisfying experiences interlace with vignettes of war-time trauma and the unconscious desire to find for him the true Hungarian identity. When older women open up for Vajda the possibilities of various kinds of love and the probability of loving various people in various ways simultaneously, they perhaps open up for him ways of redefining for himself what it means to have an identity and the possibility of being open to several simultaneous dimensions of identity.

This book, published in 1965, is still relevant in today’s date. That makes it a classic. There is no doubt about it. Penguin seems to be unsure about it so even though it added the book into the list of Modern Classics did not forget to tell the reader that the book is critically acclaimed. The list of reviews provided is a necessary skip.

To end with, I feel lucky to read the book and wonder why did not read this book earlier.

East of the Sun – Book Review