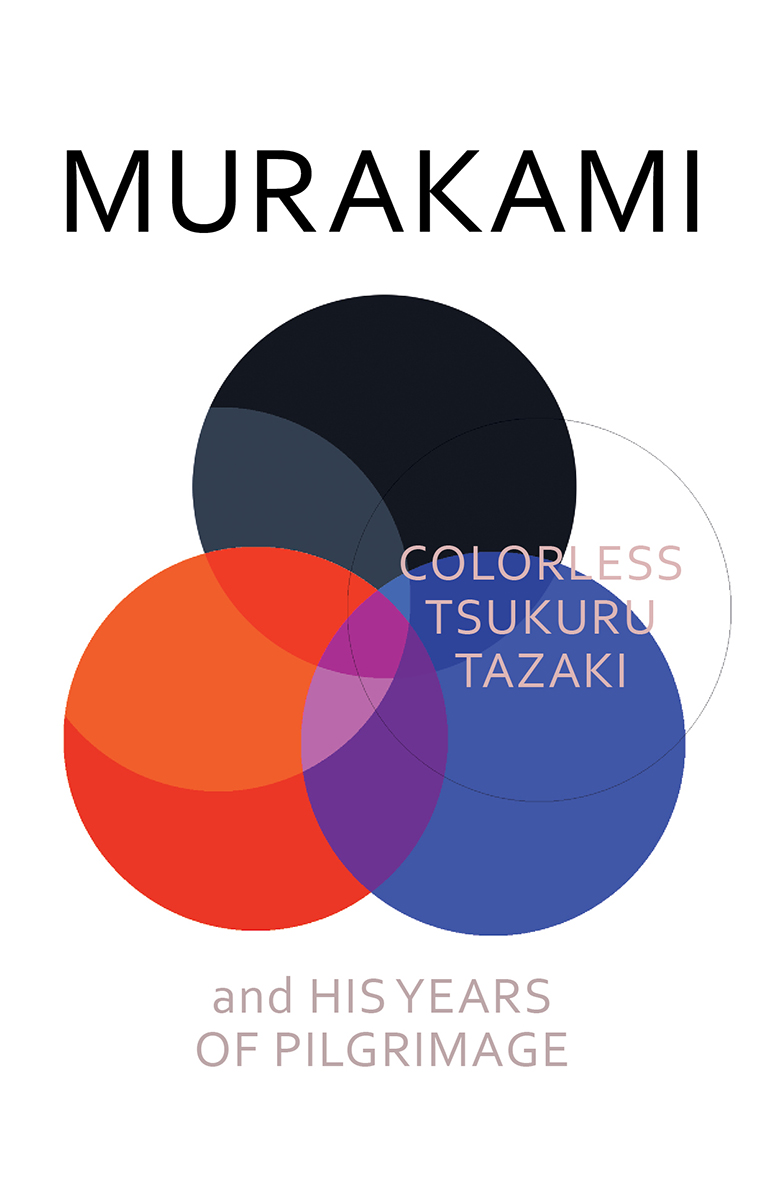 Colorless Tsukuru Tazaki and His Years of Pilgrimage : Haruki Murakami

Murakami’s books are something that even the most read people find it difficult to understand even though he is quite popular as his books have more meanings than one could get one reading. This book is no different and is full of metaphors that might have many different interpretations. His characters are common man having a simple yet rigid lifestyle. At one point of time, triggered by some event they undertake a journey, both geographical and metaphysical. On the way, they meet strange characters to whom they open up and get philosophical insights of their problem. The characters are passionate about jazz music or other western classical music even if he/she is a cab driver. There is a reference of a parallel world where cats and crows speak, you travel to the other world through dreams, etc.

Colorless Tsukuru Tazaki and His Years of Pilgrimage is a little bit of different with his other works in the sense that there is little reference of the parallel world. There is Tsukuru Tazaki who works in a company which makes and renovates rail stations. He was part of a close knit group of 5 friends – 3 boys and 2 girls – during high school and one day while he was a sophomore in a college in Tokyo, he suddenly found that he was abandoned by his friends. He was deeply wounded by this and even thought of suicide but could not figure out why his friends decided to do that. His friends, coincidentally all of whom had surnames meaning a color – Akamatsu (Red Pine). Oumi (Blue Sea), Shirane (White Root), Kurono (Black Field) – and Tazaki was the only name that was colorless (Tsukuru – to make, Tazaki – many peninsulas). Tazaki often found himself hurt by feeling like an odd misfit in the group.

Tazaki is very low in confidence and is always on a self deprecating mode. He considers himself to be average in academics and having no talent other than academics like music or sport. However, he does get an admission into a Tokyo college where he studied railway engineering which was considered tough (in Tazaki’s own words). However, life presents him with two guides during his journey.

The first, Haida (meaning Gray field), who was a junior to Tazaki in college who tells him a story about his father who met a Jazz musician named Midorikawa (meaning Green River) who is going to die in a month’s time. He is not ill but he exchanged death with someone who was about to die in a month’s time. He claims that he does not want to live but he offers death to Haida (father). Haida loves classical music and introduced Tazaki to it by bringing LPs and playing it at his condo. A particular piece “Le Mal du Pays,” from  a recording of Liszt’s “Years of Pilgrimage” takes him back to his high school days as Shiro used to play this in piano.

The second, his girlfriend Sara who insists on confronting with past and finding the answers to his unanswered questions from his friends.To tackle the unresolved takes tremendous courage. He boldly seeks out each finger of the once harmonious hand, inadvertently unveiling its terrible secret. He does find many answers some of them even shocked him while there were many which was left unanswered.  Perhaps, that is the beauty of the book.

Murakami presents us a story that is similar to life. It does not necessarily have an ending. You just have to continue living to find out the answers to the mysteries in life. Sometimes, you have to live with the feeling that the most important questions in life cannot be answered and we can only make assumptions.