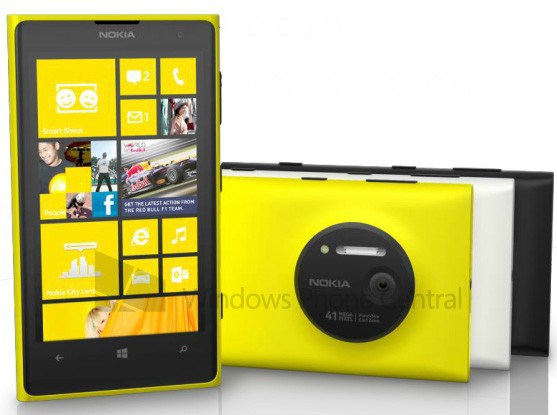 This year the war of the phones has gone through such a touch competition that it left everyone spellbound. Consumers are still confused with which smartphone should they go for and which phone should be left behind. Especially, the competition between Apple, Google, Samsung and Nokia has been very interesting. All these phones have used the finest processors and delivers superb performance and has been rated as 2013’s most supreme smartphones. 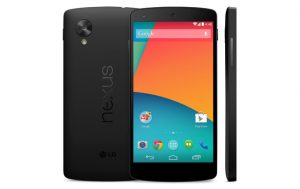 Nexus 5 is the most trending smartphone these days. A new member from the Nexus family, this phone has been manufactured by LG, in collaboration with Google, running on the latest Android 4.4 (KitKat). Having a full HD IPS display of 4.95-inch, its screen is enveloped with Corning Gorilla Glass 3. Nexus 5 is available with 2 storage options of 16GB and 32GB with 2GB RAM. Its rear camera is 8MP with Optical Image Stabilization and 1.3MP front facing camera. More specifications include 2.26 GHz Qualcomm Snapdragon Processor and 2300 mAh battery. LG Nexus 5 hits the Indian market with a price range of Rs. 28,999 for the 16GB model and Rs. 32,999 for the 32GB model. 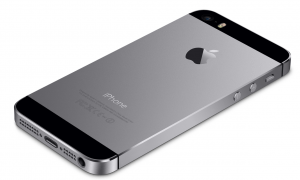 iPhone 5S is said to be the most advanced smartphone by Apple till now. iPhone 5S is specialized for its Fingerprint Identity Sensor that allows the user to lock the phone just with a touch of his finger. Having an incredible screen size of 4-inch Retina Display, iPhone 5S screen is protected with Corning Gorilla Glass. Key specs of the phone are 16GB, 32GB and 64 GB optional storages and 1GB RAM DDR3, 8MP rear auto-focus camera with LED flash and 1.2MP Facetime camera and 1.3GHz Cyclone Dual-core ARMv8 CPU. iPhone 5S has a battery capacity of 1570 mAh and runs on the latest version of iOS, iOS 7. The price of iPhone 5S is Rs. 53,500 (16GB), Rs. 62,500 (32GB) and Rs. 71,500 (64GB). 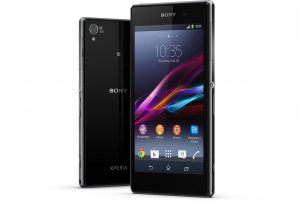 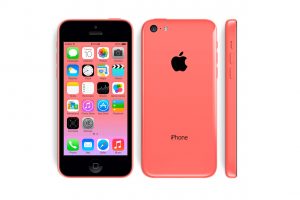