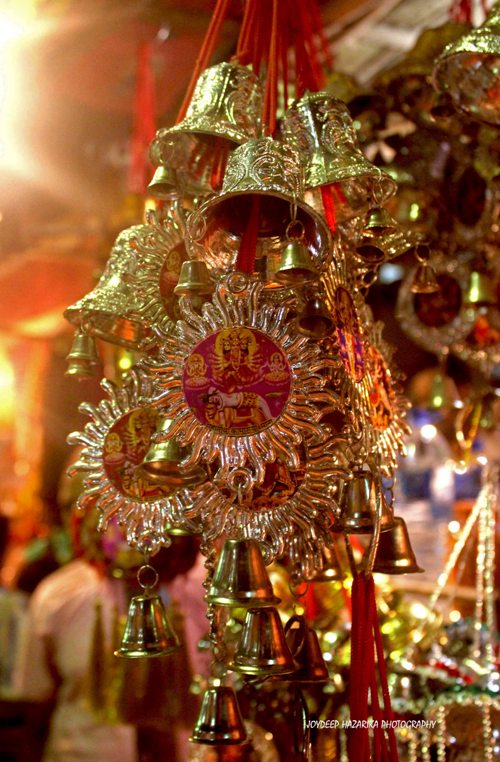 Ambubachi Mela: The Embrace of the Mother Goddess

June is not exactly the perfect time to visit Guwahati. It is the rainy season which sees the mighty Brahmaputra in its full fury. It is also the time when the humid heat becomes unbearable with everyone sweating themselves out. But still it is during this June month that one sees a frenzied rush to the Guwahati of people who are seeking religious solace and peace. So a drive around Guwahati at this time will reveal a sudden growth in the population of sadhus and ascetics. Trains loaded with pilgrims arrive in frenzied numbers at Guwahati making things rather uncomfortable for the authorities there. After all, it is the time of the yearly Ambubachi Mela. 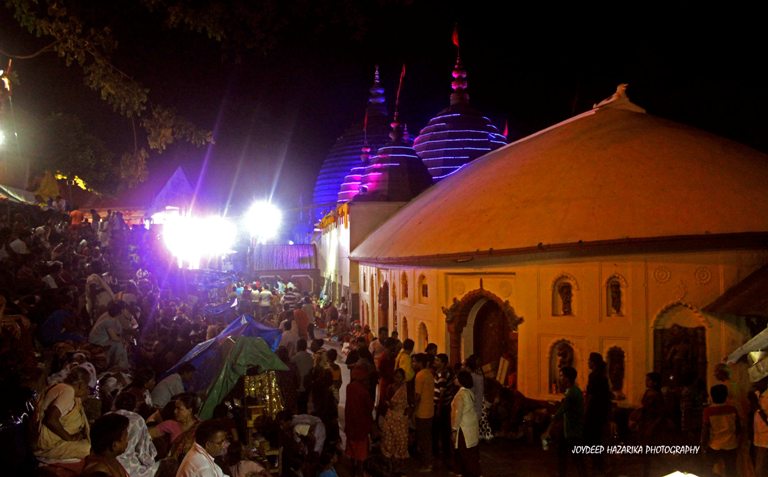 Over the years, the Ambubachi Mela has taken the form of a “KumbhMela of the Northeast.” It is rather a phenomenon to see thousands of pilgrims turn up for this event which takes a colourful shape at the Kamakhya Temple atop Nilachal Hill at Pandu in Guwahati. Traditionally the Kamakhya Temple has been one of the most sacred Shaktipeeth shrines of India. It is perhaps the most important temple in Assam today where the Tantric cult of Hinduism is prevalent. As per traditions, when Shiva’s wife Sati passed away he carried her body around the world in a fit of grief. Fearing universal apocalypse, Lord Vishnu cut up Sati’s body into various pieces with his Sudarshan Chakra. The various body parts that fell down on the earth became the various shrines of Shakti (Mother Goddess) worship all over the Indian subcontinent. And here on the Nilachal Hill, fell Sati’s “Yoni” or genitals and so sprang forth Kamakhya, the goddess of sexual desires and tantric worship.

Every year during the month of June for a period of three days, the goddess goes through her annual period of menstrual cycle which renders her unclean for that period. During this period, the temple doors are closed. All religious activities are suspended and farming works are not undertaken. The small stream which flows from the temple becomes red signifying the blood flowing out of the goddess. For these three days, a sort of religious fair or a “mela” takes place outside the temple which sees devotees coming in thousands from all over India, especially from the states of West Bengal, Odisha and Bihar. After the three days period, the goddess is ritually bathed and her purity restored. The temple gates are thrown open to the devotees to worship and “Prasad” is distributed either in the form of Angadhak- sacred white water or Angabastra- pieces of red clothes symbolic of the goddess’s feminine power. 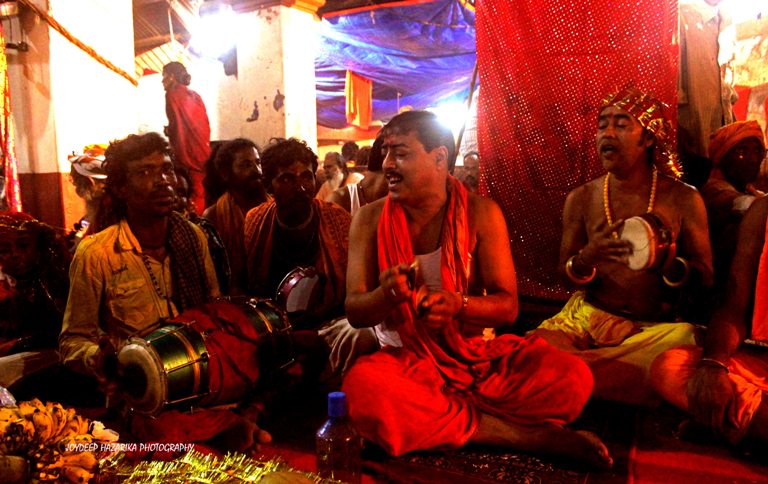 Over the years, the Ambubachi Mela has assumed a character of gigantic proportions. Thousands of pilgrims converge in and around the premises of the temple. Traders come over to sell their wares which include a wide range of carnelian beads and other traditional items used for religious purposes or as decoratives. Guwahati city sees an uncanny horde of tourists in the form of the many sadhus and ascetics. Apart from them are the regular pilgrims who are normally householders and also the Bauls who are the singing minstrels of Bengal. Blouseless, impoverished old widows, mainly from Bengal and Orissa, also turn up for the event. The area around the Nilachal Hill does not sleep for a period of about two weeks around the mela. There are so many activities going on that it takes a rather colourful shape in the forms of continuous singing by the Bauls, tantric practices by ascetics which attracts hordes of crowds and the resulting mayhem that ensues gives the authorities sleepless nights for this period. Ambubachi Mela. 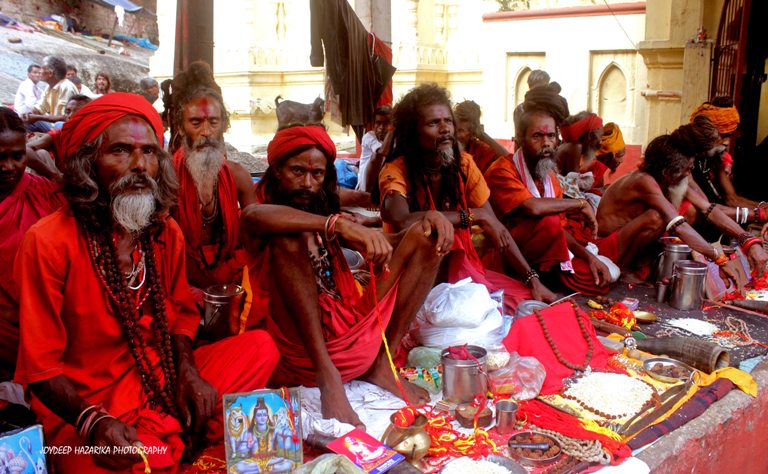 The sadhus and ascetics are the biggest crowd pullers during the mela. Sadhus of all shapes and sizes turn up at the temple premises and most of their outlandish get-ups end up getting all the attention that most people may die craving for. Most of these sadhus keep returning to the Mela every year and hence many of the annual pilgrims have got familiar with most of them. Apart from the sadhus and tantrics are the many hundreds of pilgrims who are regular householders. Most of them stay in makeshift tents and camps during the Mela period. The sight of so many people at a particular place is a breathtaking sight in itself. Many of these pilgrims have been coming to the Mela for a number of years and their devotion towards the goddess is mind boggling due to which journey in overloaded trains and come to Guwahati every year. For the three days period, you hear people mostly speaking Bengali or Oriya around the temple complex for most of the Ambubachi Mela, as pilgrims who camp around the area are from those states. Truly, the Ambubachi Mela has become symbolic of a uniting platform for the Hindus of eastern India where people from all walk of life mix with each other in the hope of attaining divine bliss from the mother goddess. 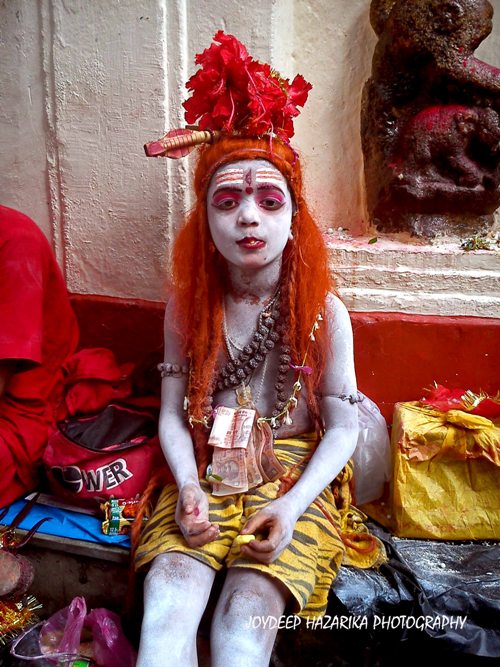 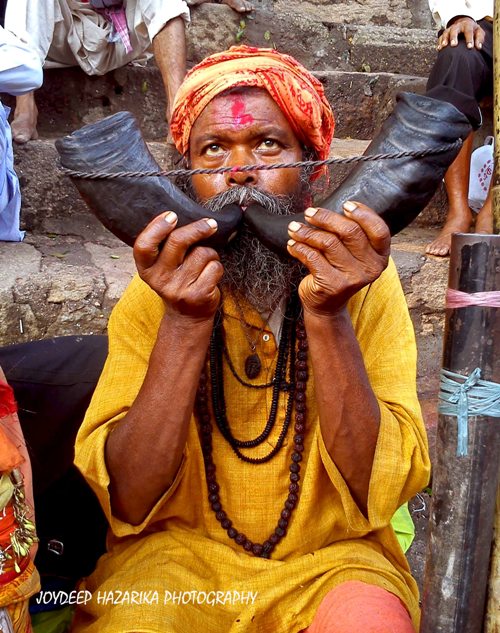 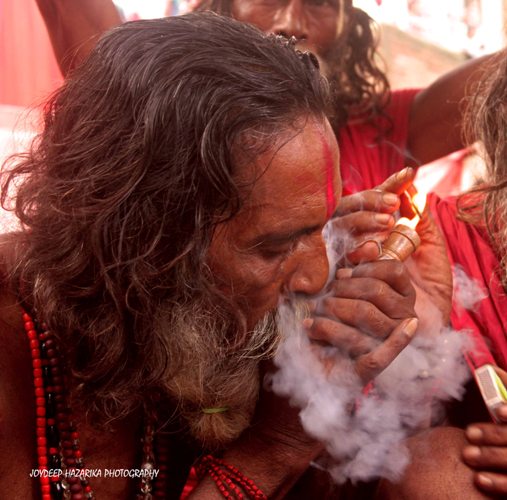 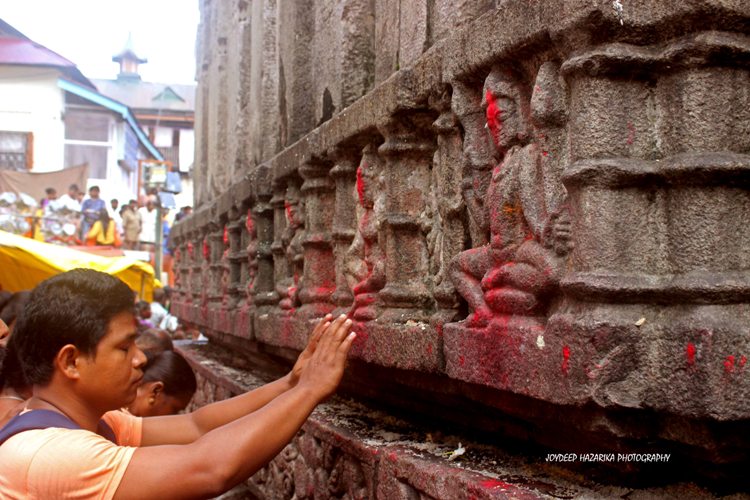 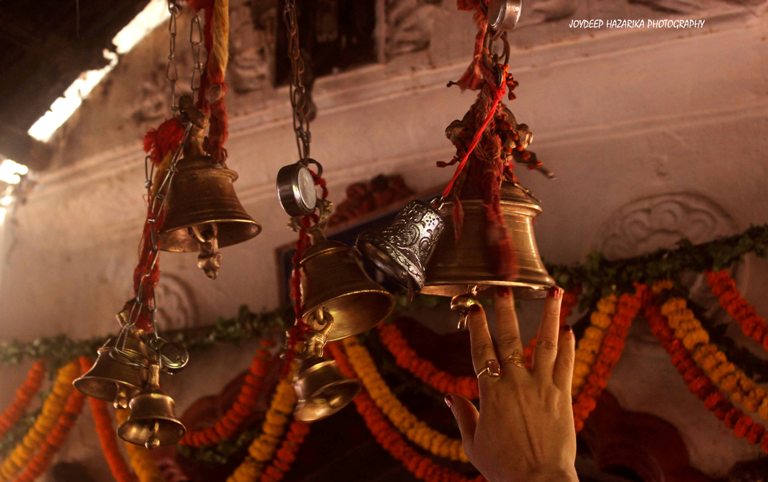 What Muslims do during Ramadan?