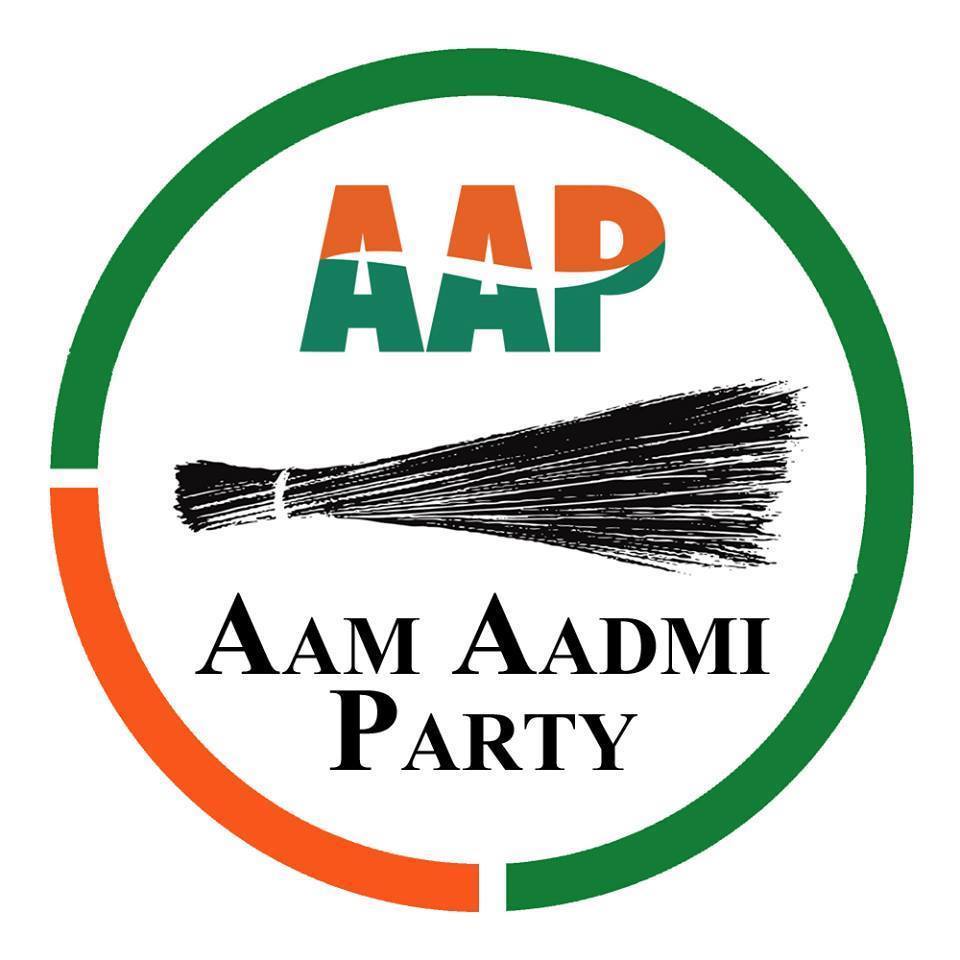 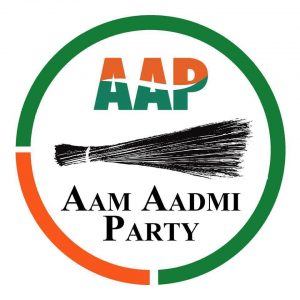 We were hopeless with the state of politics of India. We believed nothing could change in the country and we were fine with that. Many philosophers say “If you want to win over someone, change their belief”. Anna and team did just that. They changed our belief from “nothing will change” to “Lokpal is the only solution”. We believed them, joined them and hated people who opposed. Opposition of Lokpal was not only from Congress but from many eminent authors / intellectuals too, whom we neglected and labelled as Congress agents.

Most of us are obsessed with believing; and being convinced a bit too easily. It’s not wrong but we must diligently work towards finding truth behind what people claim. When the term LOKPAL was coined, most of us blindly placed our faith in it, before looking at its aspects without prejudice.  I am not judging anyone’s decision but after failing at multiple attempts, (reasons null and void); idea of Kejriwal joining politics was fair deal to me. Isn’t this what we do when our neighbour denies us something – We plan to own that thing in future? Same thing they did; formed a party to create a government and make Lokpal a reality.

The campaign began; I remember the agitation against the electricity tariff hike. Initially the hunger strike was working fine but without media coverage it was dying and Kejriwal sat for 6 -7 days (I guess) without any intervention or promise from the government. Soon, he realised that he needs media attention to reach people and gain support.  So he held rallies attacking Congress government over inflated prices, urging people to not pay the bills. He also joined onion wars, climbed electricity poles to resume power. This gathered him support from lower and middle class as the last hope. Finally on December, 8 they emerged as second largest party in Delhi polls. If people would have expected this success then BJP would have been on losing side behind  AAP  Government was formed after an SMS poll  favoured their government. Everybody knows what happened afterwards.

Some time has passed since Kejriwal resigned from the CM post. I would briefly lay out my observation (opinions) about AAP functioning during that time –

They did less work; which was anyway too random. I may be little too harsh in assessment but hearing so many AAP’s leaders in various debates , I found that they had stand for everything but was too fuzzy to be called logic. They wanted to win debates with saying only one thing:- “Congress and BJP are united to stop us.”

The party began its convoy against corruption and it was the theme of every discussion. Reduce corruption and things would be fine. Idea is not all flawed but there are other questions as well that we forgot to ask ourselves and started riding the wave called Aam Aadmi Party. I also attended the enthusiastic sessions by AAP (one in my office itself). We talked about Lokpal; much needed clean image of the politicians but AAP representatives always fumbled upon “what if & how”. They were well briefed on Lokpal but basic questions “how” were never answered. If you notice that’s the very thing missing from AAP manifesto. You may say that’s also missing from the other parties’ agenda. That is the essence of Congress politics; they divert the question on you. Someone dare ask some Congress person a question about corruption they will say- there are states governed by BJP which are also involving in corruption and vice a versa. It is a shame and insults our intelligence to hear such kind of debates on air. Their stand is – we are naïve and are still learning. No that’s not the argument I want to buy. Coming back to manifesto, what I find very amusing is that each Mohalla will have their budget according to their needs prepared after consulting the people living there. Government representation is there but budget will be allocated after more than some defined percentage of people agrees to that proposal. I also heard that it is working brilliantly in some place in California. However, things flow from higher hierarchy to lower. We cannot offer free electricity if there is no production. AAP were asked these questions by many news channels during debates before Delhi assembly poll. I do not remember any satisfying answer. They simply found corruption and Anil Ambani responsible for this.

Quoting Wikipedia: – “Sensationalism is a type of editorial bias in mass media in which events and topics in new stories and pieces are over hyped to increase viewership”.

The AAP’s appeal was corruption and their sensational claims on different people and groups mainly Vadra, Gadkari, Ambani etc. They threw some documents, sometimes claimed without proof. The impact – We believed, what we probably, already knew. This became like scheduled television show – remember? On 22nd we will expose Gadkari. On 28th its Ambani? Does it sound like a TV show? It was. Like in all TV shows people like the story to move forward. Every day Kejriwal was in power, it was a new sub plot unfolding. I personally believed that Kejriwal must have gone to courts as well (remember Prashan Bhusan is reputed Lawyer). They didn’t go to courts but shouted on TV and common man though first amused got bored of it. “Ab yeh din bhar yahi karega kya.”

Symbolism is not new to politics but suddenly AAP has taken it to new levels (or lows). If I start counting the incidents of recent times, it’s depressing to see Kejriwal (expected him to be more intelligent) to be like that. Symbolism attracts for some time but cannot sustain.  Symbolism and sensationalism does not work for long and that charm of AAP has started to fade. AAP has started losing people’s interest in even talking about them. More so, post Kejriwal’s antics, people have lost all hopes from any one to clean up the political mess of India.