The last decade has been very eventful. The early 2000s saw the fall of the twin prides and the subsequent hatred for everything Asian. Then as the world was accepting and stabilizing, came the economic crash. The world was glaring at a whole new depression era once again. Economies collapsed, business dried up and the entire global trade nearly washed up. But this was at the macroeconomic level. So what about the bottom-line? The people who make the businesses run, who make the economies flourish, what was up with them? Yes right, the workers, what about them?

There was struggle, yes. But every debacle has an opportunity. If the big IT crashed, the mini IT gained ground. If Nokia went on to being scrap, Samsung set in to rule the mobile handset world. If local companies were being risk averse, Tata Motors brought over Jaguar. Small and medium sized, niche companies were cropping up, finding their place in a world, ravaged by bad economic policies, austerity measures and crumbling markets. IT was the beginning of a brand new world, a Brave New World. 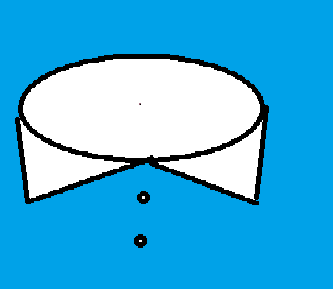 Though the struggle still continues, the world is a much better place today. Companies are tending to show profits, expansion plans are being put into place and jobs are beginning to be listed. The job seeker today need not worry about whether she will be given an opportunity or not. What she has to worry about, is whether she will get the kind of opportunity she desires. Niche skills were, are and will always be in demand. But this time around, there was a change in the scenario. People were not just seeking jobs; they seemed to be seeking justice.

Brave people were ready to quit their cushy jobs to start up small enterprises. Unorthodox businesses were challenging the big rulers. Overall, it was the season of the brave. It was also a time when people desperate to get into jobs had managed to try out unorthodox opportunities. The economic crash had been a blessing in disguise. It gave the people an opportunity to explore other avenues. 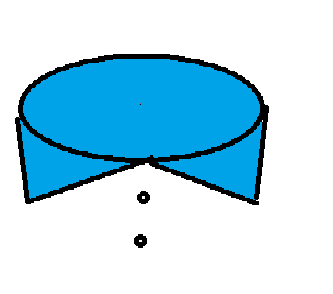 The last couple of years have been historic. Factory workers in China have been given their dues, IT is no longer very much cherished, Apple and Samsung have defeated the Goliath Nokia and the world has finally been saved. As we glance around, it’s heartening to see, the jobs are definitely back. The “Professionals” are no longer just the Doctors and the Lawyers. Even a teacher is now a professional. Even a chef is a professional. It’s very interesting to see people venture out and try out things which they would never have dreamt about a decade ago. It’s very encouraging to see people struggle to achieve higher levels of success and not just a successful career. It’s very heartening to see the employees of the world reaching out to redefine and refine the boundaries that bound them. It’s very heartening to see the rise of a new Brave world. Welcome to the future! Welcome to the land of the Brave!

Ground zero to seventh heaven- Aeronautics , is it?
Exotic bytes