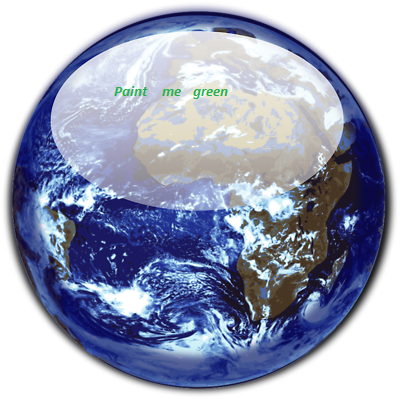 It’s time to work in your kitchen garden and go organic! 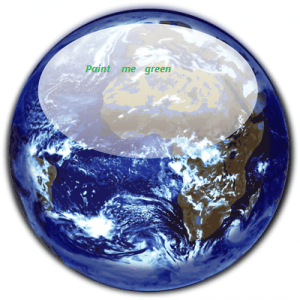 This will take you back to the hugely popular television series ‘Satyamev Jayate‘ and the episode on ‘Poison on our plate’. Yes, it was all about the farmer borrowing seeds, use of fertilizers, pesticides, GM food etc. Just like a creepy-crawly, GM (genetically modified) food culture is enveloping the society with a galloping speed and the empathy is that ‘you are unaware!’.  Does anyone really know? GM food has been in the market since 1994, and research on their long-term effects on humans was surprising. Those studies link GM foods to altered metabolism, inflammation, kidney and liver malfunction, and reduced fertility.

If you have been reading about cases like ‘a baby born with three hands’ or ‘a baby born with two heads’, then be sure this what is the future of GM food consumers. Cargill, Monsanto and Syngenta are the players in India. In 1998, the World Bank’s structural adjustment policies forced India to open up its seed sector to these global corporations. Farmers ‘saved’ seeds were replaced by GM seeds, which need fertilizers and pesticides and cannot be saved. It resulted to poor peasants getting dependent on new seeds or to buy new seeds for almost every planting season .As a matter of fact this new expense increased poverty and leads to farmer debts which ultimately resulted in more and more farmer suicides. In 2003, 17,107 farmers committed suicide. In the last few years, the number of documented suicides in India’s rural areas has skyrocketed. These suicides have become so commonplace that they are mystifying a nation.

The key triggers are to shift from GMO and non renewable seeds to organic, open pollinated seed varieties which farmers can save and share and to shift from chemical farming to organic farming.  The Organic Assam Campaign will be an initiative with the help of Navdanya that has a network of seed keepers and organic producers spread across 17 states in India. Now let Assam be a part of it! Navdanya has helped set up 111 community seed banks across the country, trained over 5,00,000 farmers in seed sovereignty, food sovereignty and sustainable agriculture over the past two decades, and helped setup the largest direct marketing, fair trade organic network in the country. Dr.Vandana Shiva is the main face behind Organic movement in India and she would like to expand the horizons to Assam or North-east Region entirely!

THE BITCH HAS TO GO!