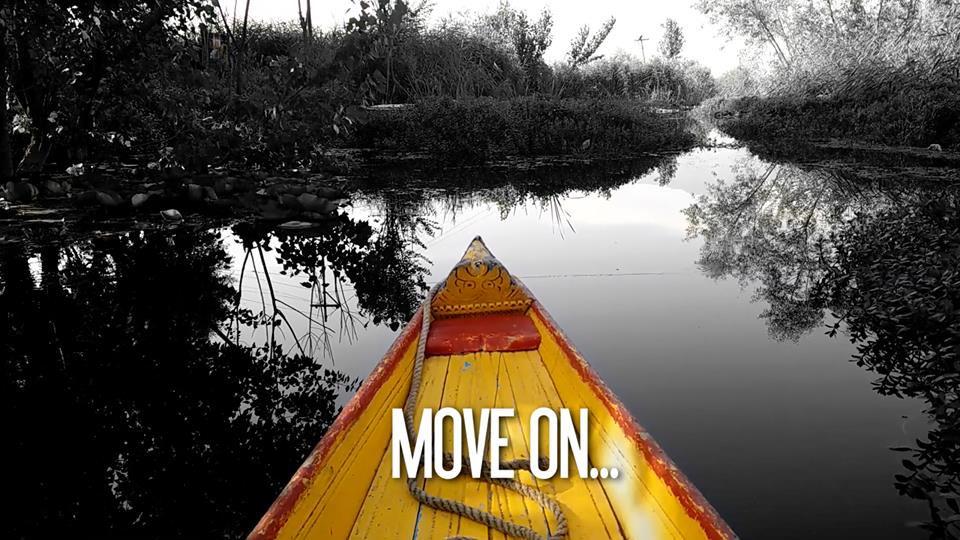 Move On by Meiyang Chang has been released. Move On -The first among many such poetronicas, which speaks about the need of the hour, to move on from whatever that’s holding us back. To stop repenting and regretting over there past, embrace the present and look forward. To move on from the could haves and should haves to shells and wills.

The video has been composed, written, edited & directed by Victor Mukherjee. It has been Mixed & Mastered by Chakir Hossain. It has been produced by Mango People Media.

Video: Watch to fall for mesmerising Assam | The Pristine Paradise |