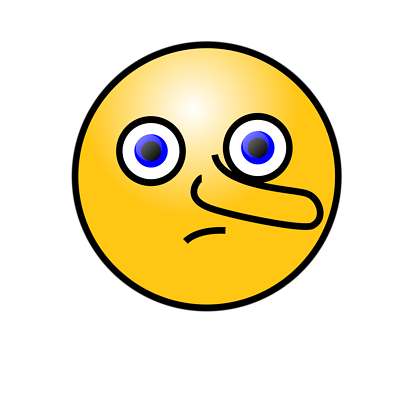 September 1, 2013 Off By Kanchan Bhattacharya 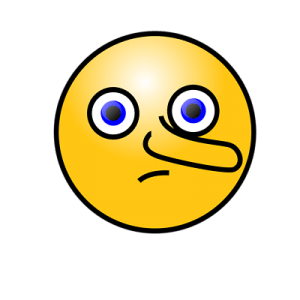 The scan report has confirmed what I thought- no always knew! The stalactites are doing well, hanging from my upper palate in balloon like formation. Being the converse of stalagmites, there is no fear that these may be mistaken for multiple Shivlings, and therefore precipitating a Yatra. The polyps have encroached shamelessly into my left nasopharnyx.  Besides that, the osteomeatal glacial region has turned completely opaque on its Western Side, the left! So I have polyps! I think I can pick up a medical degree soon!

The ENT guy was a total let down, he was busy in the OT, and this denied me the opportunity to discuss modalities before I am put under the scalpel! I have to wait till the Next Tuesday!

As I told you the last time, this is a total denial of the right to information! After all, I am keen to know how much Sodium Pentothal is administered. It shall perhaps be known only after the, now certain, intrusion into my body!

I had this procedure done on me thrice before, but these took place forty years before! Right now, the problem manifests itself with a louder than ever before snore, a nerve wracking yell that keeps the guard alert in his beat three floors down in the apartment block! Both I and my wife refuse to believe that I can create such a racket, by nature I am a quiet soul, who just bellows when angry, and hits people too hard, just to avenge that boxing bout I lost in IMA!

My nose has fallen out with me- I get strange look from ladies in the shopping mall, they think that the wheezing sound is nothing but the aspersions of the retrograde subconscious of mine whistling at their ethereal forms! Most, of course, are in their fat forties, and some of a vintage never discussed. The vestal virgins just look away in disgust!

I have a performing nose, a nose with a mind of its own! It refuses to let me sleep facing my wife, who sleeps on the left side of the bed! My naso-bronchial track blocks if I take that posture. My wife hates me! Off with my nose! I hate her for hating me and my snore!
If I had my way, I could give the offending nose a deviated septum!

My olfactory functions remain untarnished, if not enhanced. I no longer mind the routine entry into the lift door on the ground floor through the stairwell that stinks of betel spit and genuine nitrogen bearing crystalline urea!

My nose for solving mysteries has dulled. Being unable to stand for long resolving who-dun-its, I no longer mind the old lady telling me who did it! Her evening soaps stink as usual, and I am confined to the blog-room! I snore before the PC, between the posting of a blog, and the start of the other! I am fast running out of ideas, but my nose digs out more! It has gold in it, for me to pick!

Leo rubs his nose, (not mine) on my hand, and refuses to go out for his evening stroll on the street of Rome, whenever she wears a sari! We are going to the club now! His nose is getting better by the day- he has refused to eat rice, unless it is of the Basmati variety! Milk and bread, is taboo as far as the bread is concerned, nothing less than Amul (not home brew) butter would tempt him to eat bread! Similarly veggie noodles are refused strongly by my pet (three no trumps, as they say in bridge- partner shut up!). I wish I had a canine nose! Snort!

Well I am going to splurge tonight, the weekend before Operation Polyps. And the next weekend, its going to be a repeat- postoperative recovery, you know!

Yetch! Chicked id tastig dibberend! By dode had bailed agaid! (Now this is NOT German- Chicken is tasting different, my nose is blocked again IS NOT GERMAN, no funny comments please)

Kumbakht naak- it whistled loud and clear! That pretty lady just slapped me!