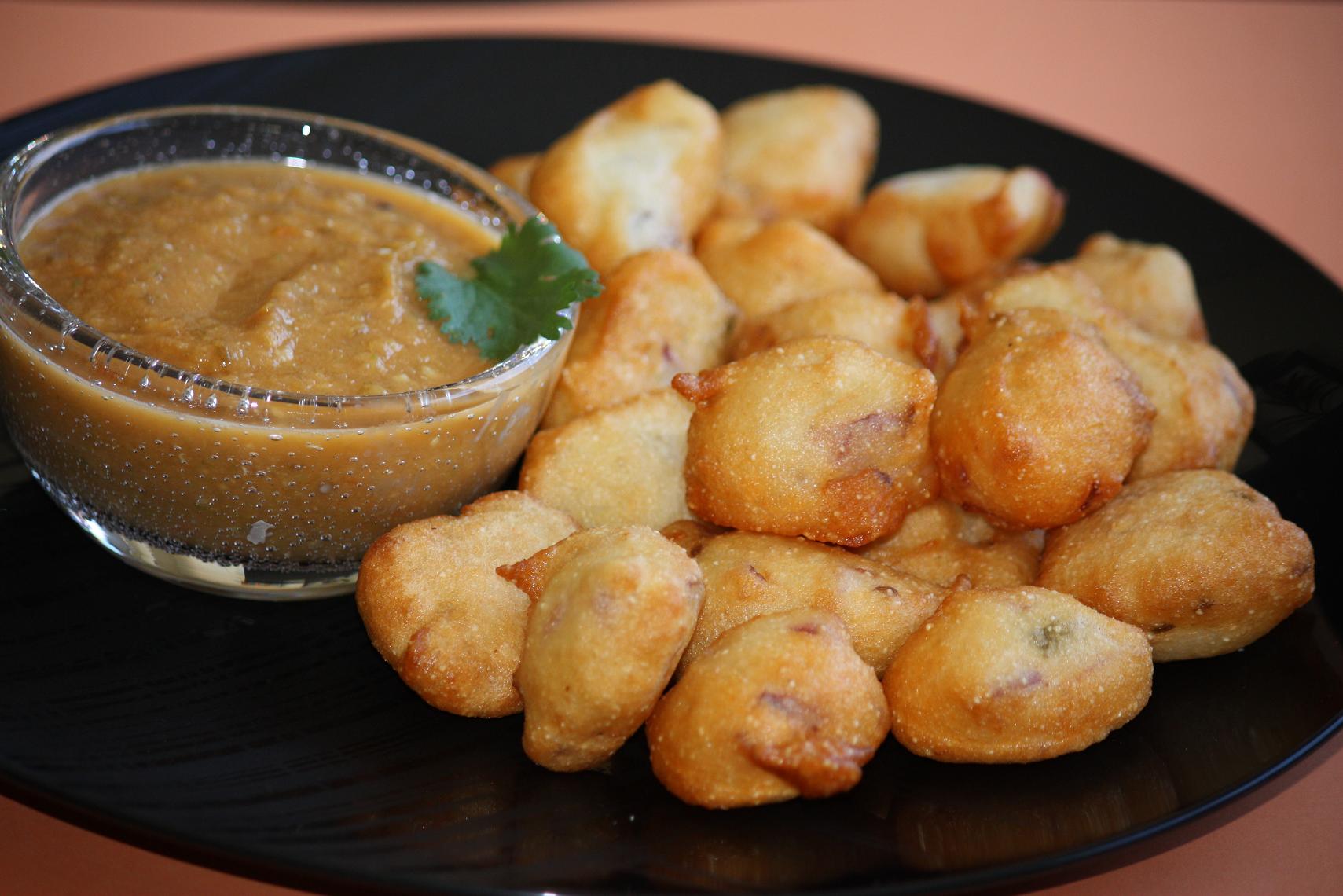 Atrocity in a Metro City

“Punugulu,” she said and I considered it to be a joke. I asked her again the name of the food we were served for breakfast that day. And when my room-mate repeated the word, I realized she wasn’t kidding at all. I wasted no time to google up the word and find images of the food that looked exactly like what was on my plate. It’s been three weeks that I am in Hyderabad, yet I find it difficult to recognize the food I am served in my hostel. I was never a fan of South Indian cuisine and hence the ignorance.

“Hyderabadi Biryani” is the first couple of words that come to one’s mind when one thinks of Hyderabad. Well, I don’t know of the adjective “Hyderabadi” but I sure had the Biryani in three or more places here and I can say that the Biryani served in Guwahati was different, if not better.

These differ, everyone’s view points as well as everyone’s taste buds; and I, being a person who has a sweet tooth, have absolutely no palate for spicy food. People here, I have noticed, must be fond of spices. Of course, one cannot judge about the food by what they serve in hostels, but spice is the common thing I find in the food served in almost every meal. 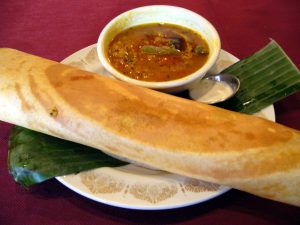 But the best part is the curd they serve in each meal. Curd is sometimes used as a desert and sometimes as a curry or sauce here. But I love curd and I have no issues with its “overusage”. Getting to eat nice Idlis, Dosas, Upma and Punugulus is an added advantage.

Of course all kinds of restaurants are available here for those who do not like to eat South Indian food, yet it is, at times, nice to have a variety of dishes to eat which you have never tasted before.

Ever heard of lemon rice? Well, it has nothing to do with the image that your mind must have formed, thinking of it as rice and chunks of lemon juice or something similar. It’s fried rice where lemon juice is sprinkled on it and is one of the popular dishes they serve.

But what difficulty a girl like me faces here is identifying the various curries one is served with.  So once, in my rush to office, I took out my tiffin box and began to take the things served for breakfast hurriedly. I usually ask my hostel-mates or the cooks about what is served, before considering them to be taken to office for lunch. Next I know is I somehow catch the bus that was already leaving. Finally being able to grab a seat for myself in the bus, I ruminated over the stuffs that I put in my lunchbox. They were, to my utter disappointment, plain rice which I thought was lemon rice, Upma which I thought was mashed potatoes to have with the imaginary lemon rice, and Ground nut paste which I had no idea how to put into use with the weird combination of dishes I took. No doubt I had to buy my lunch that day in the office cafeteria.

The Brother of the BOSS